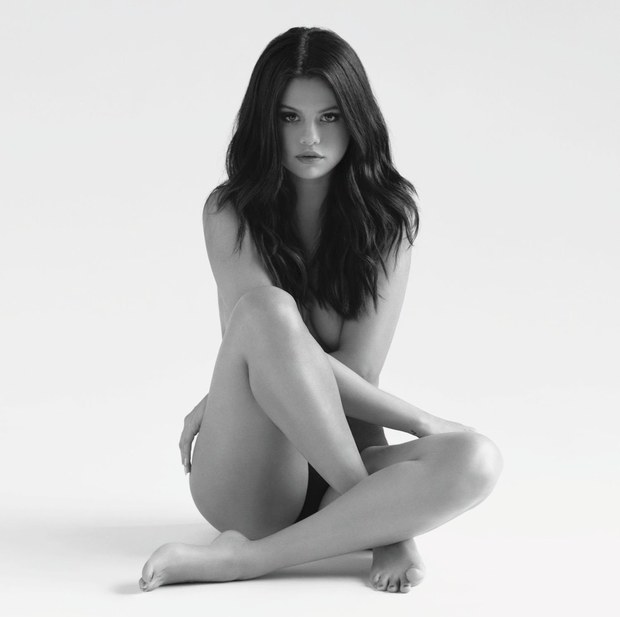 “Revival” is the new album from Selena Gomez. Its worldwide unveiling/release was scheduled for October 9th via the singer’s new label of Interscope Records (bye, bye, Hollywood!), however, the full album leaked two days earlier, on October 7th – to the rejoice of her fans who couldn’t wait a second longer, but to the dismay of Selena’s label.

“Revival” will feature 11 songs in its standard edition, 14 in its deluxe, and 16 in its international.

There’s only one collaboration in the entire “Revival” set and that’s the lead single “Good for You” featuring rapper ASAP Rocky.

Although pretty evident, let me just remind you that this album was heavily inspired by Selena’s already-dead “controversial” relationship with Justin Bieber.