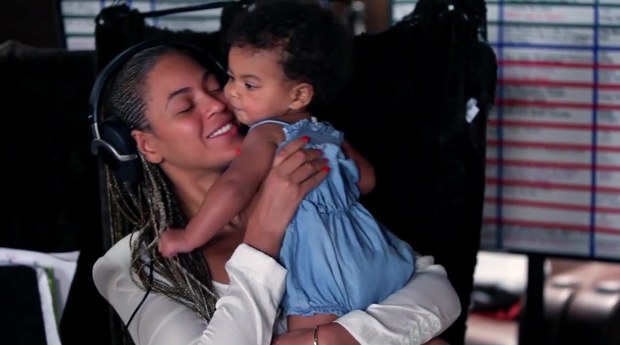 In the 4:48 minute long new part, the R&B superstar shows footage of the time she invited most of the producers and song-writers on her December 13th-released fifth studio album to her house in The Hamptons (NY). The had dinner and brain-stormed together to make the best quality music for Beyoncé's "visual album". Beyoncé has a in-house recording studio. So this came handy to not be apart from Blue Ivy too long. 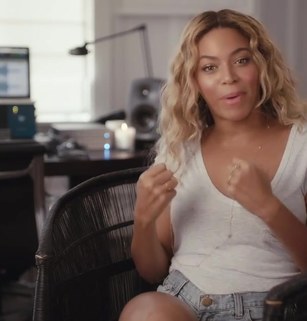 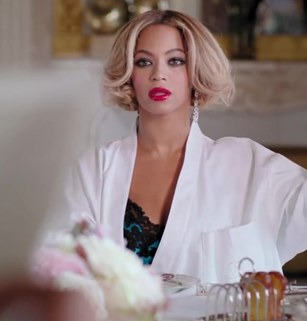 In Part 4, King B also talks about why her album is so sexual, and stops a minute to further discuss the conception of "Partition", its beat, and music video - shot at "Crazy Horse", a cabaret-show place in Paris. Bey took Jay-Z there the night they got engaged. Big LOL, by the way, at Beyoncé being unable to play "Partition" to Mama Tina yet. She feels certainly embarrassed by the lyrics on song (mostly "sh*t" according to her).