Zayn Has Gotten Lazy With His Visuals: See The "Stand Still" Music Video 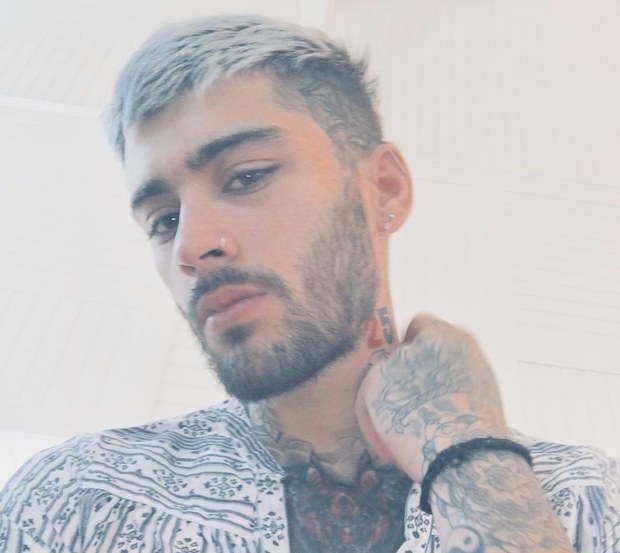 I’m just puzzled as to why Zayn is self boycotting his career. Doesn’t he care anymore? Is he planning an early retirement? Wants to switch careers from singer to just model maybe?

Zayn premiered last night (April 14) by surprise the “official video” for his song “Stand Still”, one of my absolute favorites from the “Icarus Falls” album, on YouTube. But the music video leaves much to be desired. Zayn doesn’t appear in it at all, and it’s just very random footage. Almost like watching the intro of some “National Geographic” show.

Incredibly, as of this post, over 200k people have watched this “music video”. 200k fooled people. I want a refund of my wasted time.