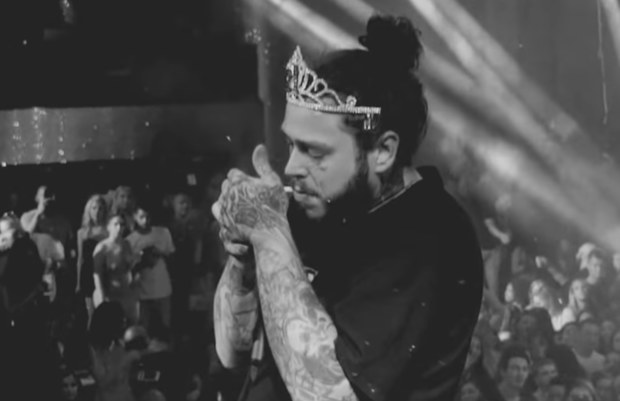 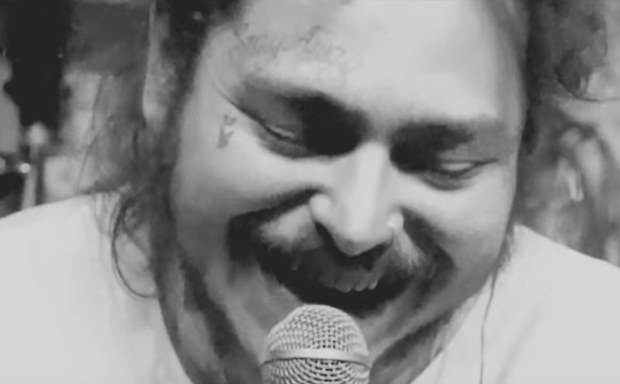 Yes, this may be really late but “Better Now” is gaining back positions on the Hot 100 and this music video premiere now could give the song that new push to make it go #1, hopefully, on the Billboard Hot 100. The “Beerbongs & Bentleys” single currently sits at #3 only behind “Girls Like You” and “Lucid Dreams”. You can do it “Better Now”! Believe in yourself! (lol).

Post Malone premiered the official “Better Now” music video last night on YouTube and it is a black and white “concert” visual. It sees the rapper performing his it single before massive crowds at select concerts and showing us his backstage lifestyle. Nothing “wow” in this music video but if it helps the single go #1 – could be a bit hard given its poor replay value – then yey.