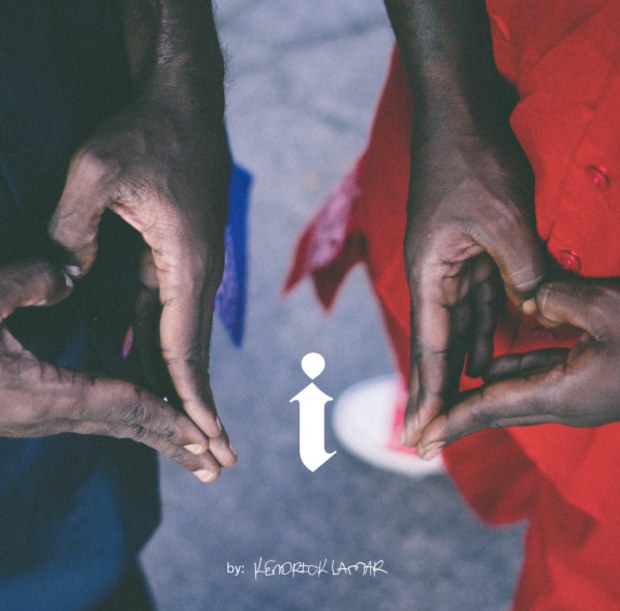 Kendrick Lamar’s new single “i” premiered on radio this Tuesday morning (Sept. 23). The Rahki-produced hip hop track serves as the lead official offering from the Compton rapper’s upcoming second major label album due in stores later this year via Interscope Records. “i” samples Isley Brothers’ 1973 version of their soul hit “That Lady”. Stream Kendrick’s new single on SoundCloud below as we await the iTunes release.

“I love myself”, repeatedly sings Kendrick Lamar in the chorus of his new single. He'll soon release the much-anticipated follow-up to "Good Kid, M.A.A.D City" and we are super excited. The first single "i" confirms Kendrick is returning stronger than ever!

In case of deletion, use the alternative embed below: