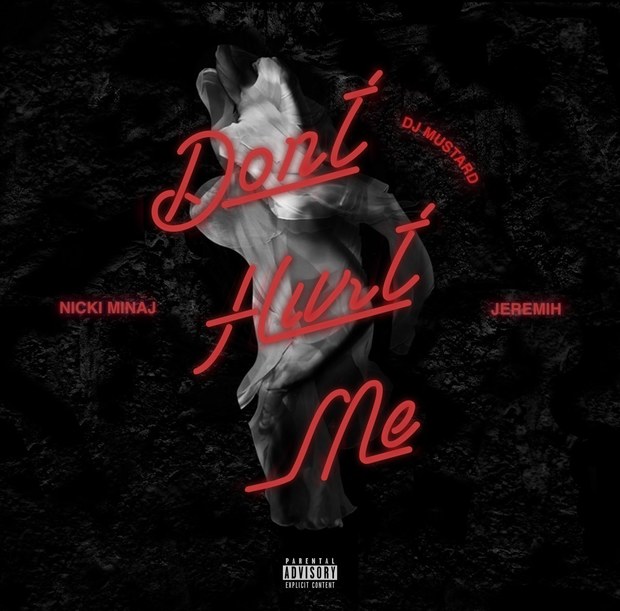 Mustard on the beat!

DJ Mustard caught everybody off guard when he dropped last night, June 15, exclusively on TIDAL a new single of his called “Don’t Hurt Me”. And it wasn’t any random new single with a random featured guest, it was a freakin’ collaboration with the one and only Nicki Minaj! (new Nicki music!!! *faints*)…oh, and it also features Jeremih, but we don’t really care about him, do we?

The clubby and summery urban jam that is “Don’t Hurt Me” is rumored to be the lead single from DJ Mustard’s second studio album, tentatively out later this year, and therefore the follow-up to his 2014 full-length debut “10 Summers”, which spawned the Travis Scott-assisted hit “Whole Lotta Lovin’”.

“I just wanna f*ck, and get my cake ate / I'ma ride his d*ck, like it's stolen”, raps Nicki in her verse over a bouncy production. So you get an overall idea of what the song is about, ha. Oh the summer, it definitely gets people extra naughty.