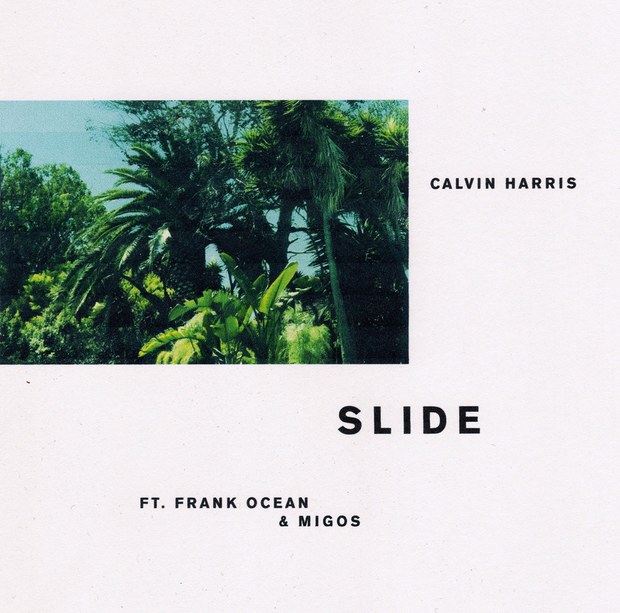 Five months after “My Way”, Scottish DJ Calvin Harris has a brand new single out for us. “Slide” it is called and it is a major collaboration with Frank Ocean and Migos. Unexpected pairing? Indeed it is. Never thought someone like Frank fricking Ocean would want to link up with someone so “mainstream” as Calvin Harris. But… I’m sure it was because he really liked “Slide”.

“Slide” is perhaps Calvin Harris’ most “subdued” single yet. It’s very Daft Punk-esque, a very laid-back mid-tempo disco-ish song, and it’s quite cool. Not sure if it has the word “mega hit” written all over it, though - because Calvin’s mega hits are usually super uptempo and super commercial, but a “great track” it is undoubtedly and surely true music lovers will be pleased with it tremendously.

*So... is he going to release one-off singles only from now on? No new album?