What's Going On With Taylor Swift's Creativity? Isn't "ME!" Too Generic? 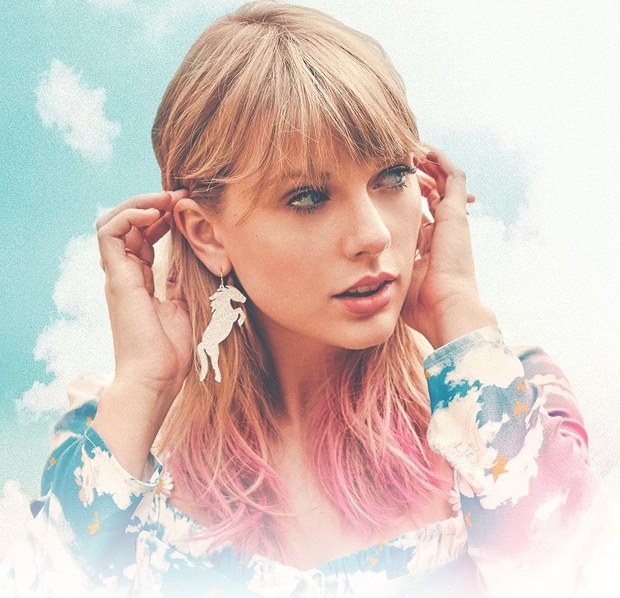 Taylor Swift returned to the first line of battle this week with the release of her new single “ME!” featuring Brendon Urie. The bubblegum pop song is the first offering from Taylor’s upcoming seventh studio album, which will be her first project with her new label of Republic Records. She left Big Machine Records last year. “Me!” was released on April 26th after many days of much hype from Taylor with multiple mysterious posts going up on her social media accounts. Some people even doubted this Aril 26 release was going to be new music, as some people thought this could have just been a merchandise release (some social media posts included photos of random handbags… but now we know where they came from).

“ME!” is bubblegum pop, it’s pretty generic, sounds like a leftover from “Reputation”, and for me this is one of Taylor’s weakest lead singles ever. After several listens I have been unable to connect with this song. I do appreciate the lovely chemistry between Taylor and Brendon, which is even more explicit in the “ME!” music video that premiered on April 26 too. So summing up, the song is generic, but the music video is cute.

“ME!” will undoubtedly become a super hit in the U.S, I mean we’re talking about Taylor Swift here, but that doesn’t mean all of her music is incredible. “ME!” is a step down for her and proof her creativity is not going through her best time.