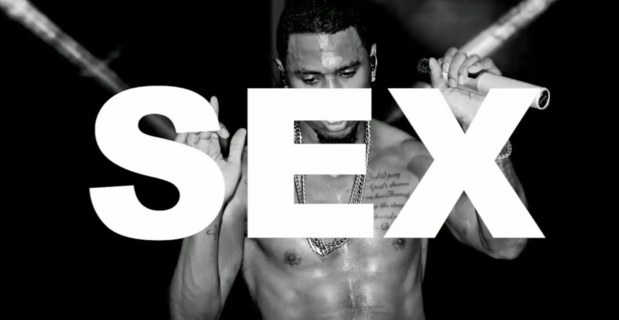 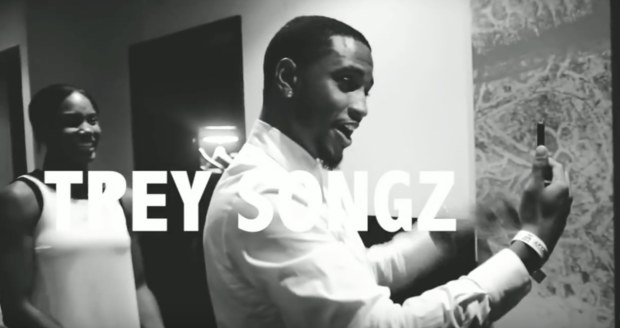 Trey Songz starts 2016 with new visuals for the fans.

Trigga released via YouTube today, December 7th, the official music video for “Blessed”, the opening track from his DJ Drama-hosted “To Whom It May Concern” mixtape that he released in November 2015 for free.

“How can I be the one to feel so blessed? / Oh, thank you / Had to get that off my chest / Oh, thank you”, sings Trey in the Mano-produced R&B/urban jam. And this line right here seems to have been the inspiration for the Mel D. Cole-directed music video that we can watch online starting today.

The music video gives a tour on the lavish and incredible life that Trey Songz gets to live. He performs concerts in clubs all around the U.S, gets emotional while Facetiming with his mother backstage, sunbathes on his yacht, or parties like a boss in his private jet. The black and white MV will end with a kind of risky scene (is the yacht truly in motion?) where Trey will give us an acapella moment of “Blessed”.