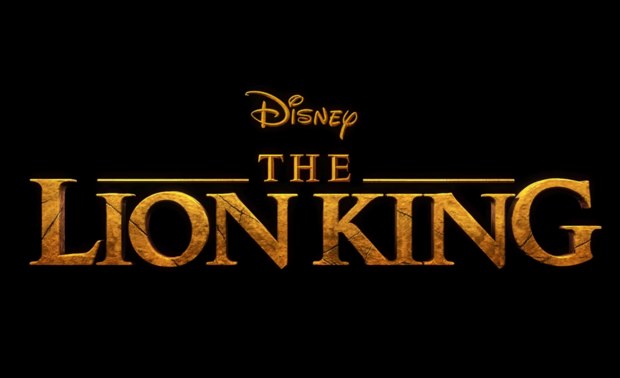 The first trailer for the upcoming live action remake of “The Lion King” has been released. This film will hit theaters worldwide on July 19th, 2019.

OMG! This looks so good, beyond my wildest expectations.

By the way, it's been confirmed Beyoncé will have an original song on the soundtrack and that that song will feature during the rolling ending credits of this live action remake of “The Lion King”.

Were you slayed by the trailer too?

Me seeing Beyoncé in the lion king credits even though I knew damn well she was gonna be in it. pic.twitter.com/KUaKTm2INU