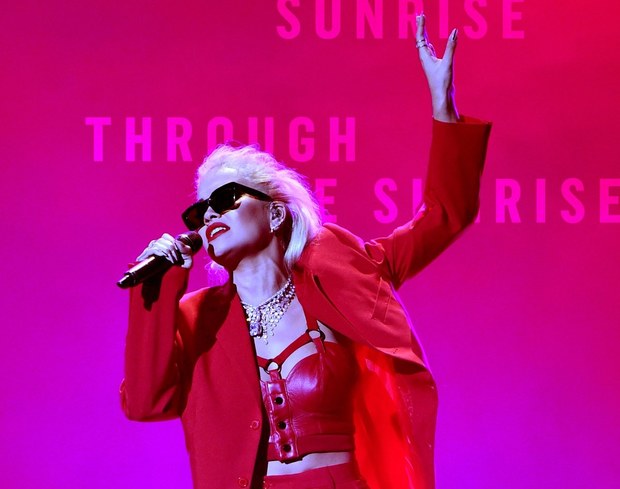 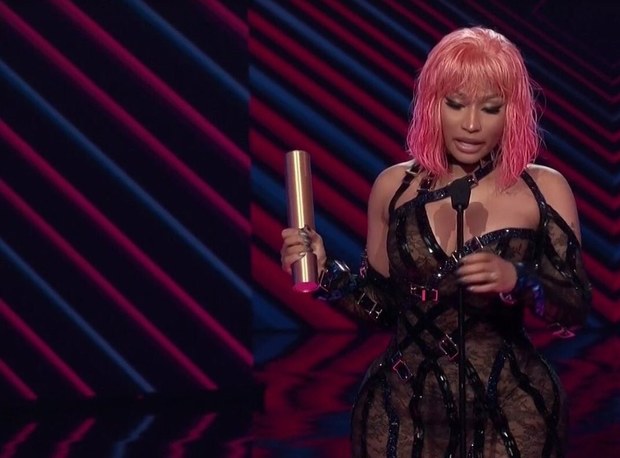 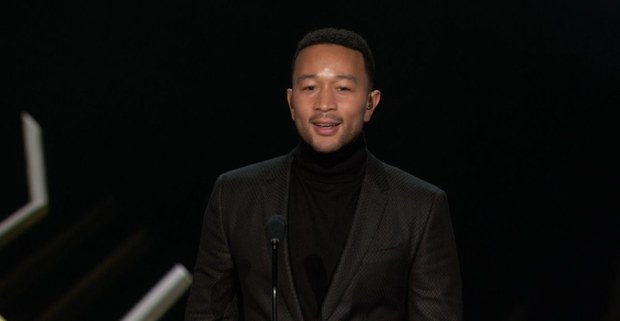 The 44th People's Choice Awards were held at the Barker Hangar in Santa Monica, California last night (Nov. 11). This year’s edition was the first to be aired on E! and not on CBS and to take place in November and not January. So many changes, huh?

Performances-wise, the artists who took the stage were Nicki Minaj (with Tyga for a few seconds), Rita Ora and John Legend.

Nicki performed a medley consisting of “Hard White”, “Good Form” and “Dip", Rita Ora performed "Let You Love Me", confirming the plans she is going to promote the “Phoenix” single in America, and John Legend performed a heartfelt rendition of U2’s “Pride (In The Name of Love)”.

Which performance was your favorite?