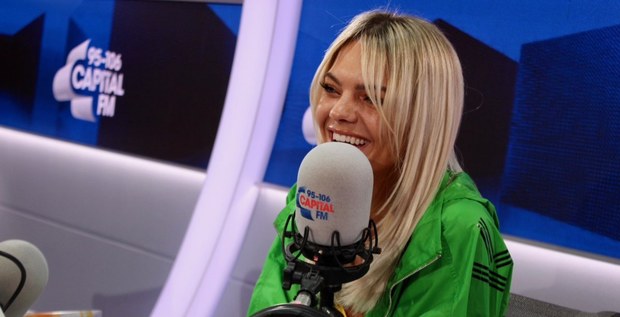 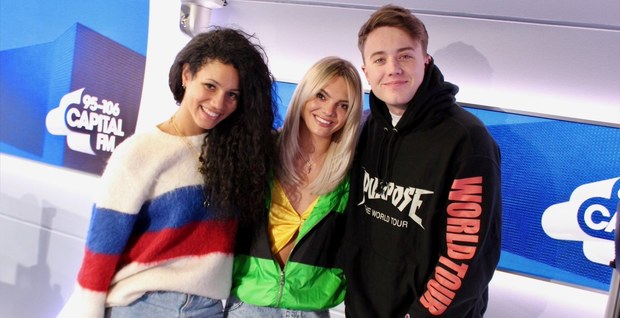 Louisa is truly on fire. First, she releases a fiery new single entitled “Yes”, then she strips down and dances provocatively for her label executives, and now she slays a cover of one of the most risqué songs ever, Christina Aguilera’s 2002 iconic single “Dirrty”. This cover occurred this Tuesday morning at the London studios of Capital FM where Louisa had gone to to promote “Yes”. But you know how radio hosts are… you may have gone to talk about a certain thing, but you end up talking about others or in the middle of random games. That’s what happened to Louisa earlier today. She was asked to sing the lyrics of “Dirrty” over the original instrumental because why not? Or was it maybe because the Capital FM radio hosts saw our post “Louisa Channels Christina Aguilera In Vintage Super Bop “Yes””? Just saying…

Louisa slayed that. She is one amazing VOCALIST.

Now off I go to play Christina Aguilera’s “Stripped” album on my Spotify because yeah.