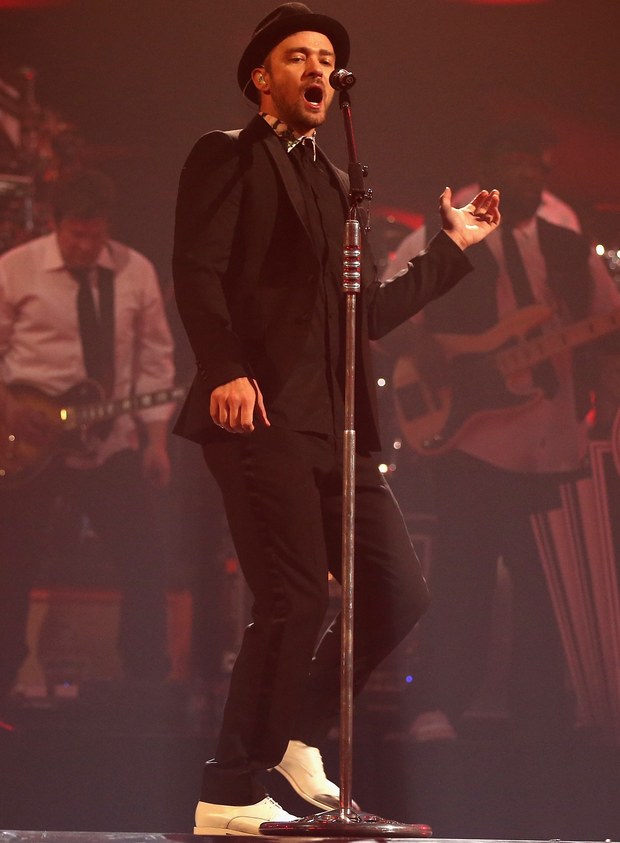 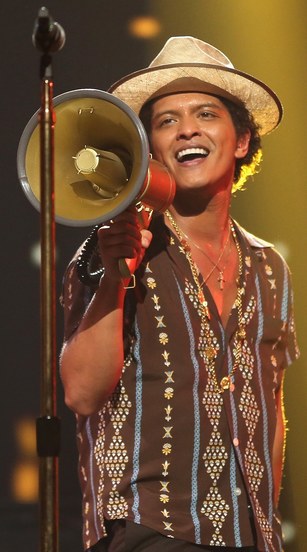 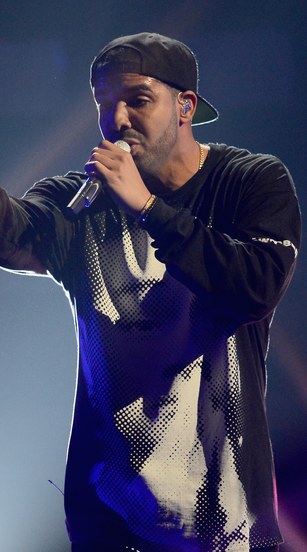 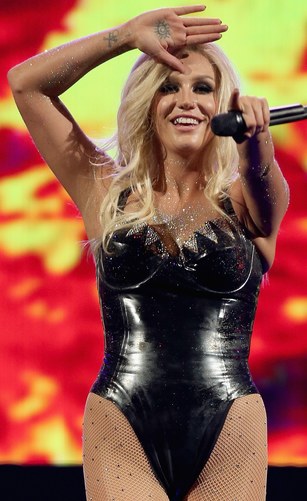 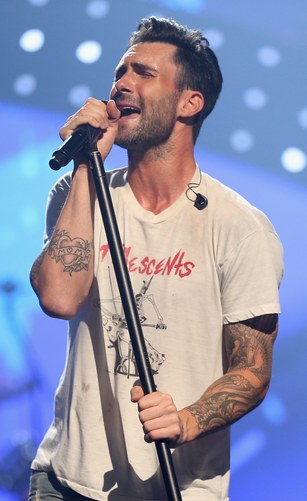 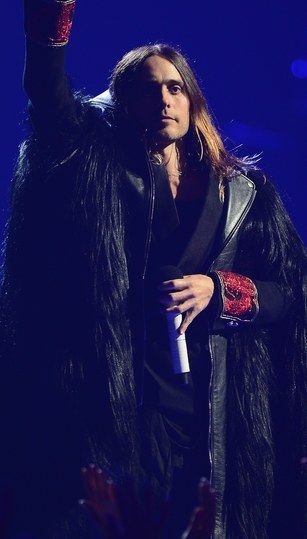 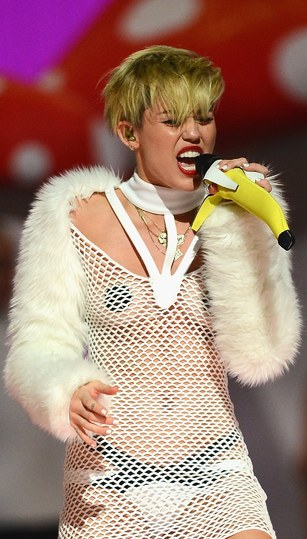 The 2013 iHeartRadio Music Festival came to an end on Saturday (September 21). Day 2 saw the remaining line-up stars take the stage at the MGM Grand Garden Arena in Las Vegas. Justin Timberlake, Bruno Mars, Drake, Miley Cyrus, Ke$ha, Maroon 5 and 30 Seconds to Mars were definitely the highlights of the closing night.

Justin Timberlake rocked the stage with a setlist that included two unheard tracks from his upcoming "The 20/20 Experience 2 of 2"; "True Blood" and "Only When I Walk Away". Meanwhile, Miley Cyrus took controversy to a whole new level. The 20-year-old singer appeared on stage at the MGM Grand Garden Arenas wearing the skankiest clothes ever. She wore a see-through fishnet dress, strategically placing some kind of black stickers on her nipples so we wouldn't see them in its natural appearance. Oh, and make sure not to overlook the 'banana mic'. What the....?. Miley needs to chill down!.