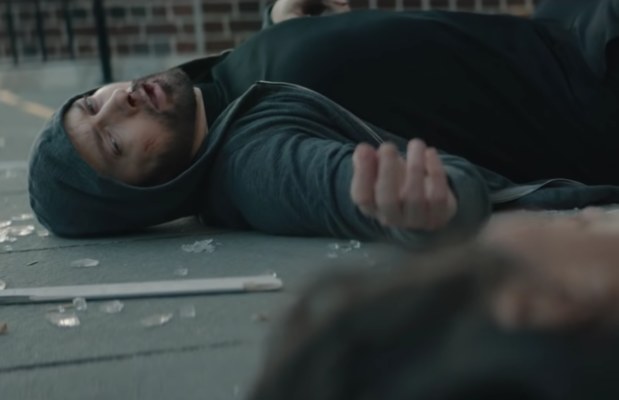 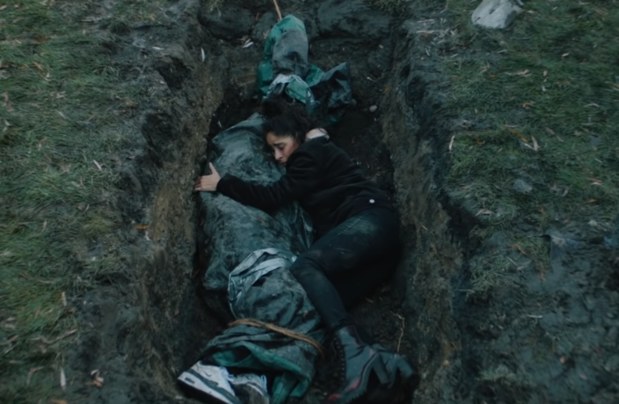 I had completely forgotten Eminem had released a new album this year. The lack of hits must be the reason why.

“Kamikaze” is name of the album the Detroit rapper released in the summer and he just picked a new single (meaning he ain’t planning on giving up on this era just yet). The new single is “Good Guy” featuring the Jessie Reyez.

The song is good but the music video is the clear star here. Eminem premiered last night, December 7, on YouTube and it’s by far the Eminem music video I have enjoyed the most in a very long time. It’s a bloody, violent, and kind of distributing visual but what can I do? I enjoyed it, lol. In it, you will see Jessie Reyez beating the crap out of Eminem (and I can think of some enemies of Eminem who will enjoy more than I did watching this music video, haha).

Jessie beat Eminem to literal death! SAVAGE! She slapped him, threw objects at him, stabbed him, throw him out the window, and ultimately choked him until he died. And then she wrapped him in black plastic and threw him in a hole –lol. TOO MUCH! But what about that regret she felt in the last scene? Too late, honey!