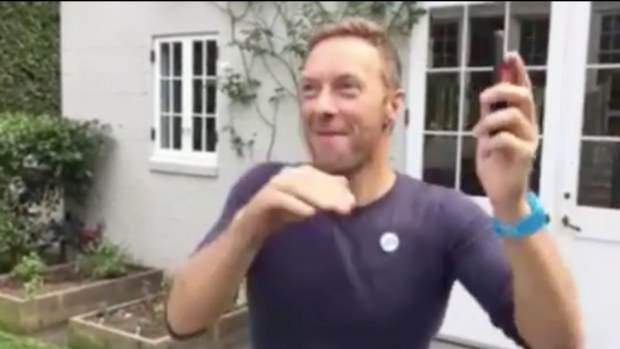 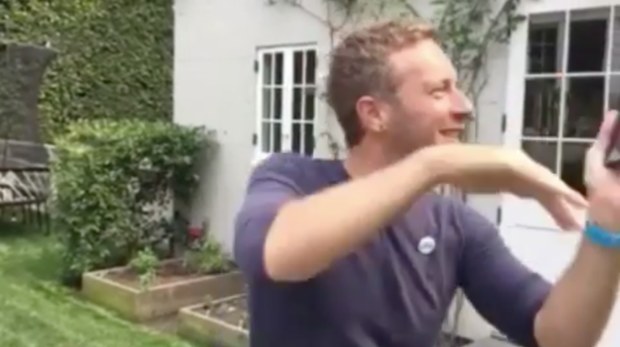 Shakira has just been announced as the latest artist to be added to the bill of performers of the upcoming Global Citizen Festival 2017, a charity event that will take place on July 6 in Hamburg, Germany.

Chris Martin of Coldplay is the creative director for the festival and he just showed on Instagram his excitement for Shakira’s last-minute inclusion in the bill of performers. He was so excited that he filmed himself singing, well, trying to sing, along the Spanish lyrics of Shakira’s latest Spanish hit “Me Enamoré”, from the “El Dorado” album, and dancing to the beat of the song. It’s legit half cute and half funny to watch!

hi everybody i hope you are all doing really well wherever you’re reading this in the world. we are very happy to tell you that @shakira will be joining the line up for @glblctzn hamburg on july 6 with a special set with shakira in mind, here are the tracks i am listening to all the time at the moment london grammar- big picture stromae- formidable lana del rey- love and shakira- me enamore see you soon i hope love cm

LOL at Chris loving the “barbita” lyric so much, ha.

Other performers at the Global Citizen Festival 2017 will include:

Maybe we’ll see Coldplay and Shakira performing a song together at the festival? Just an idea…. :).