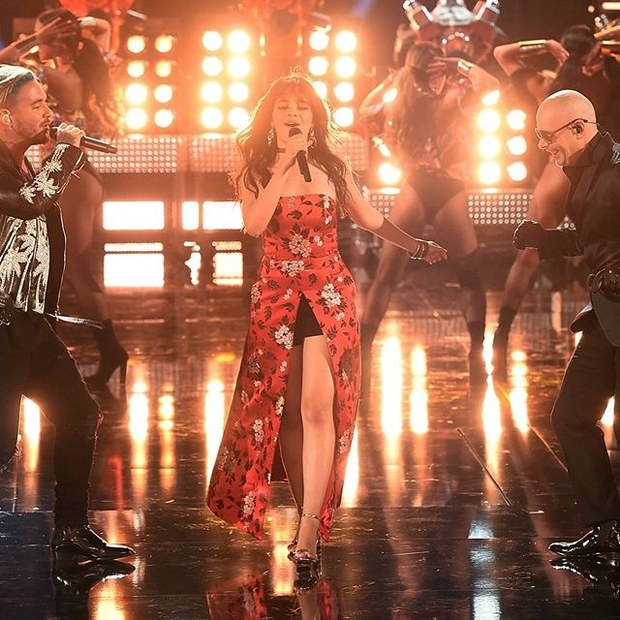 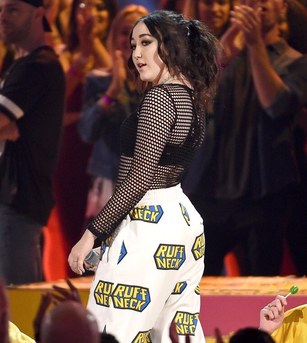 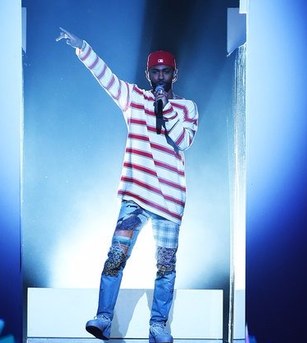 The 2017 MTV Movie & TV Awards, hosted by Adam DeVine ("Modern Family") were held at the Shrine Auditorium in Los Angeles on Sunday night (May 7). This was the first time TV categories were introduced to the traditionally Movies-only telecast (in view of the disappointing ratings of the past years).

The Latino trio performed "Hey Ma" from the "Furious 7" soundtrack, Big Sean performed "Jump Out The Window" from his "I Decided" album and Noah Cyrus performed my current pop obsession "Stay Together" from her forthcoming debut LP "NC-17".