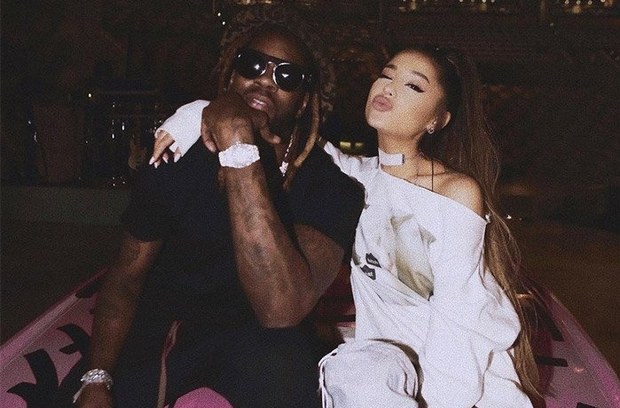 Ariana Grande brought a special guest on stage for her Boston fans last week when she took her "Sweetener" tour to the Massachusetts' capital's TD Garden arena.

The special guest was rapper 2 Chainz. He and Ariana performed their collaboration "Rule the World" (from 2 Chainz's "Rap or Go to the League" album) live.

This was probably the one and only performance this song is going to get so "yey!" at this moment happening.