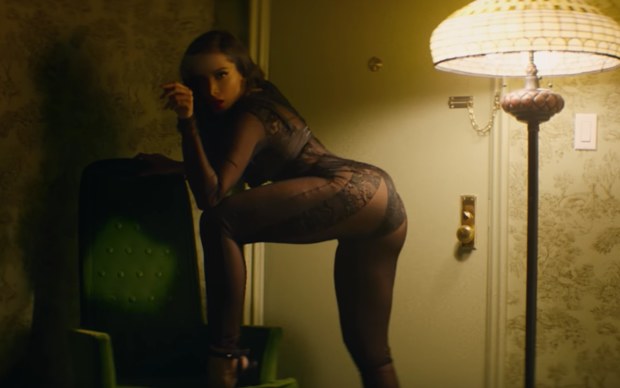 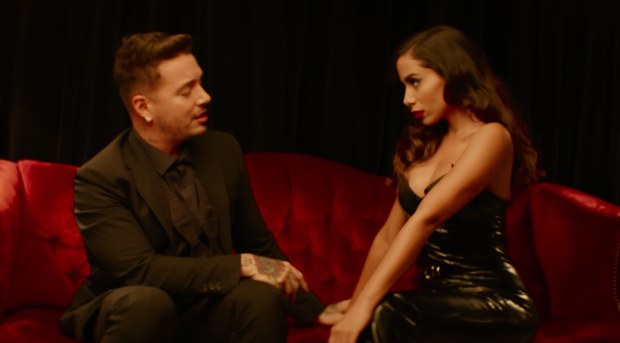 The song in the morning and the music video in the afternoon. Anitta and J. Balvin want this Monday to be all about them. The Brazilian queen and Colombian reggaeton sensation released their new collaborative single “Downtown” this morning and just a few hours later, they unveiled the official music video on YouTube.

We told you this morning about how this sensual mid-tempo song talks about cunnilingus in our official single review, and we also mentioned in that earlier post about how we wanted the music video to stay as true as possible to the story of the song. Did our wish come true? Unfortunately no. The music video sees Anitta and J. Balvin playing it safe. They didn’t want to take it to the next level and give us what could have been the sexist music video of the century and that's a shame. And no, we didn’t want Anitta and J. Balvin to go all “Nymphomaniac” in the music video - but at least be faithful to the lyrics of the song in an original, safe-for-work, and seductive way. Instead what we got was a kind of Bonnie and Clyde plot where the Brazilian and Colombian were criminals who had plans to rob a casino using both female sensuality and tricks. J. Balvin will unleash the tricks at the roulette and Anitta will use her sensuality to distract the personnel. She will also deliver a lot of sensuality when she twerks, struts, and dances in lingerie in her hotel room, the halls and the lobby.