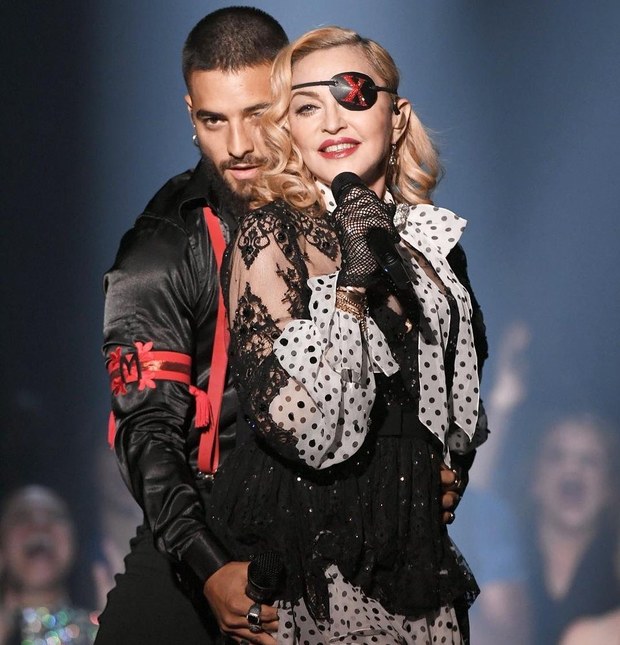 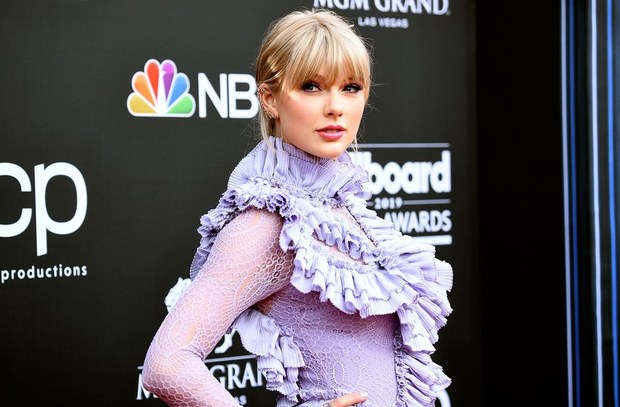 The 2019 Billboard Music Awards were held at the MGM Grand Garden Arena in Las Vegas on Wednesday night (May 1). There are three things you should know about this year’s edition: 1) it was hosted by Kelly Clarkson for a consecutive second year, 2) Mariah Carey won the “Icon Award” and 3) this year’s live performers were: Taylor Swift, Kelly Clarkson, Halsey, Ciara, Jonas Brothers, Khalid, Madonna, Mariah Carey, Panic! at the Disco, BTS, Ariana Grande, and Paul Abdul.

Which was/were your favorite performance/s of the 2019 BBMAs?

I just want to say THANK YOU to everyone for all the love and support you’ve been showing me on last nights performance! 14 years since I rocked the #BBMAS stage. Wow. #NeverGiveUp #ThinkinBoutYou #BeautyMarks https://t.co/9PzfvTYkZ9 pic.twitter.com/WqARPgW3ok