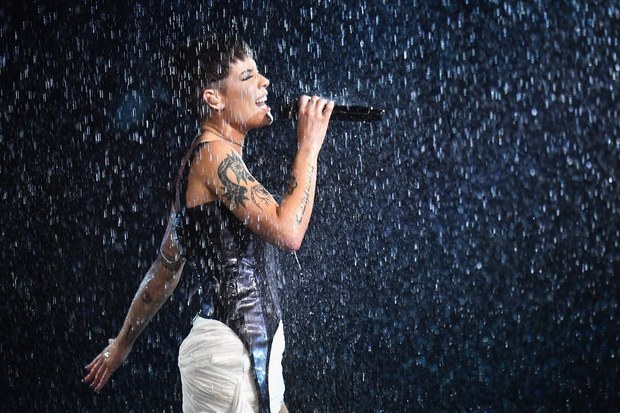 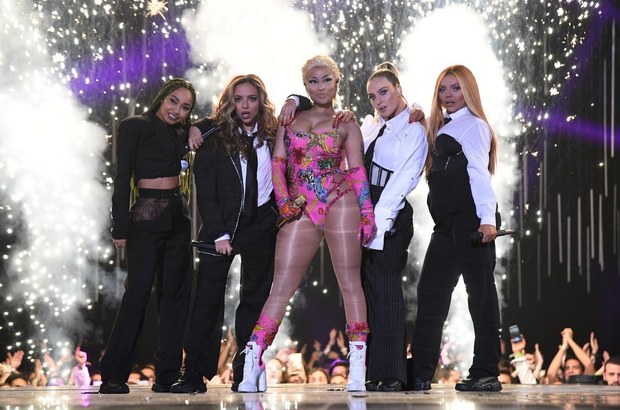 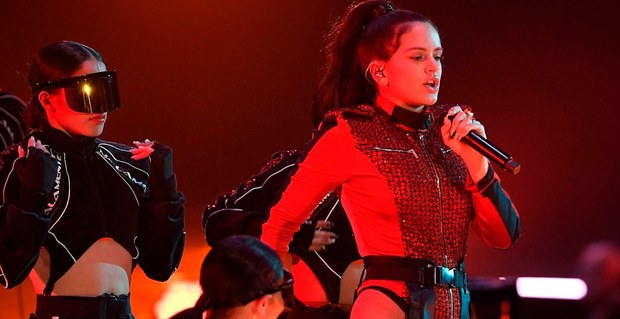 For me the best performance undoubtedly was Queen of Spain Rosalia’s. She murdered that stage with “Malamente”. The runner-up was Little Mix’s “Woman Like Me” – but only because Nicki was there to bring the slayage.

What was your favorite performance?