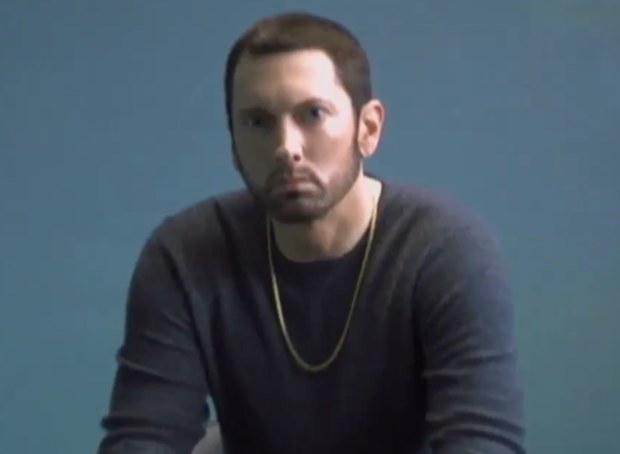 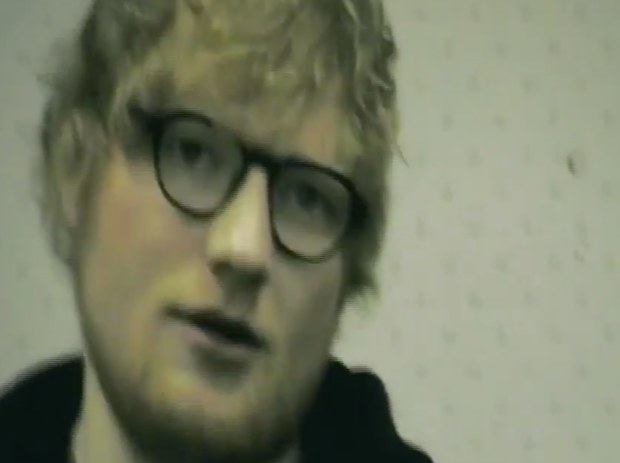 Eminem has confirmed that the music video for “River” will premiere on February 14th, aka. Valentine’s Day. The Detroit rapper announced the news last night at the time he shared a preview of the music video in question. Why on Valentine’s Day? Because evidently both the song and the holiday share something in common: “love”. Although in the case of “River” it’s a case of more dramatic love. But hey, it’s love anyway. Who said love was perfect, right?

The “River” music video will seemingly also feature intimate interviews with both Eminem and collaborator Ed Sheeran. The two will reflect on love and their actual vital experiences with it. Newly engaged Ed Sheeran will say: “If you don’t have the trust element, you’re f---ed.”

#Eminem caught slipping while trying to get some action with a mystery girl ???? #WSHH

Seems this will be an interesting music video. I already love the song and I really hope I connect with the music video instantly. Eminem’s “Revival” era didn’t start with the right foot due to the commercial disappointment that was the first single, the Beyoncé-assisted “Walk on Water”, but it looks like the tide has finally changed in his favor with the Ed Sheeran-assisted “River”. So Eminem better not screw it up with a disappointing music video.