Video Premiere: The Pretty Reckless - "Take Me Down" 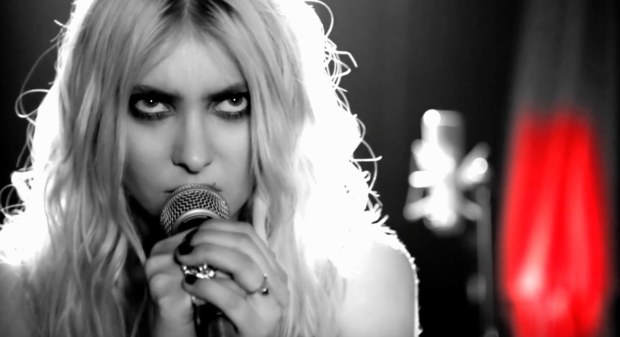 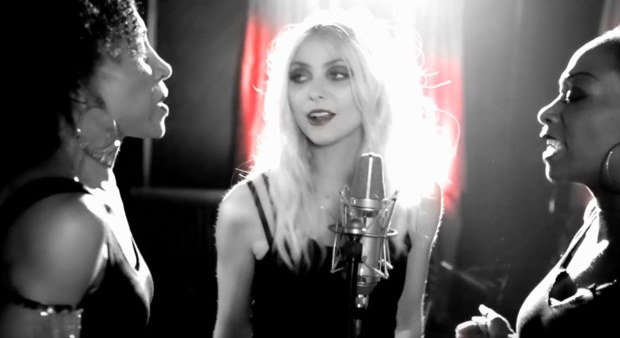 “Take Me Down” by The Pretty Reckless finally has an oficial music video out! Directed by Meiert Avis, it arrived on VEVO on Thursday morning (Sept. 29).

For those of you not in the knowing, this dark rock anthem “Take Me Down” is the first single from the Taylor Momsen-led band’s forthcoming third studio album titled “Who You Selling For”, which will be released in stores on October 21st.

The “Take Me Down” official visual may be a quite simple-looking black, white and red performance music video but it’s all okay, because Taylor makes sure she SELLS the song in it despite the low budget. She will look straight to the camera and perform like she’s in front of a million people crowd. Loves it!

She sells the spirit of the song so well in this music video that for a second I thought of really “signing with the devil”, lol. Powerful stuff!