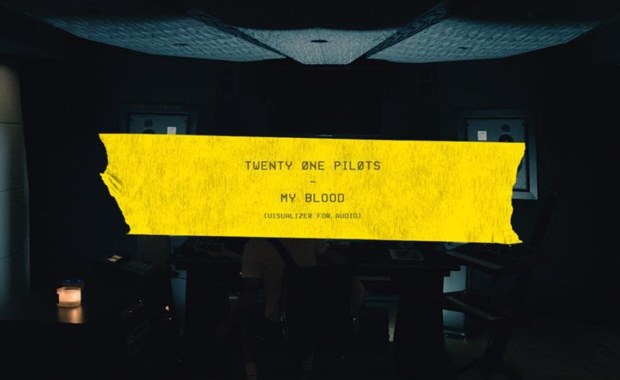 Twenty One Pilots just released a new song from their upcoming fifth studio album "Trench" (arriving in stores on October 5th). The new song is called "My Blood" and it is available now on all digital platforms and an official audio video (where you can see Tyler in a recording studio with his bass guitar) is available on YouTube.

Was "My Blood" supposed to come out today? In theory it seems that's not the case. The release looks like it was rushed following a leak of the song earlier in the day caused by Apple's Homepod illegally playing the track at the request of some users. But if it hadn't been today, I'm sure Twenty One Pilots were thinking of releasing "My Blood" on Friday.

Anyhow, the song is amazing!