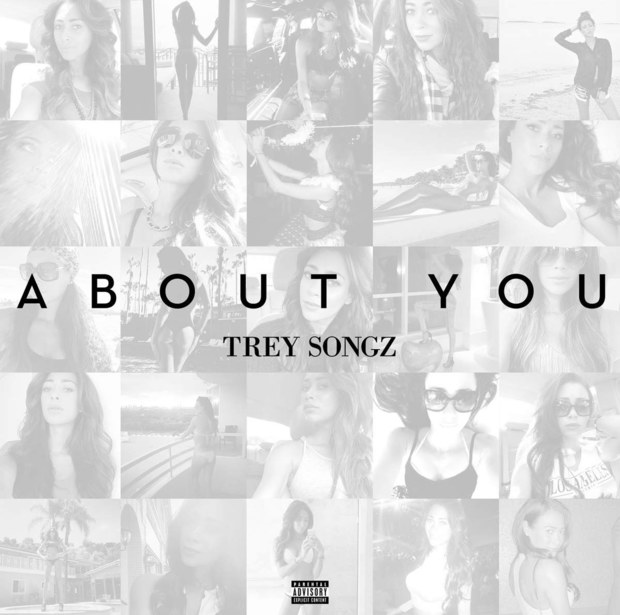 R&B crooner Trey Songz is to drop late next month his “Trigga Reloaded” album (re-release of his sixth studio album that he put out last year) and the song “About You” is one of the few new ones that the 30-year-old is including. The laidback synth-R&B number was released digitally today (May 19) as the repack album’s new “countdown single” and can be streamed below.

I bet you know what song Trey samples in “About You”. Carly Simon’s “You’re So Vain”. But I don’t know why a part of me thinks that he had no idea this song existed and that he is in fact sampling Janet Jackson’s “Son of a Gun”.

The choruses of both “You’re So Vain” and “Son of a Gun” make the other person (the one singing to) look bad but in Trey Songz’ “About You” is the opposite. He actually praises his love interest in this “Trigga Reloaded” cut and the “I bet you think this song is about you line” line isn’t intended to slam her but to praise her exquisite taste in music and applaud her luck for getting “her song” to be played in the club. Trey loves this girl and he wants to let her know that it’s all “about you”.