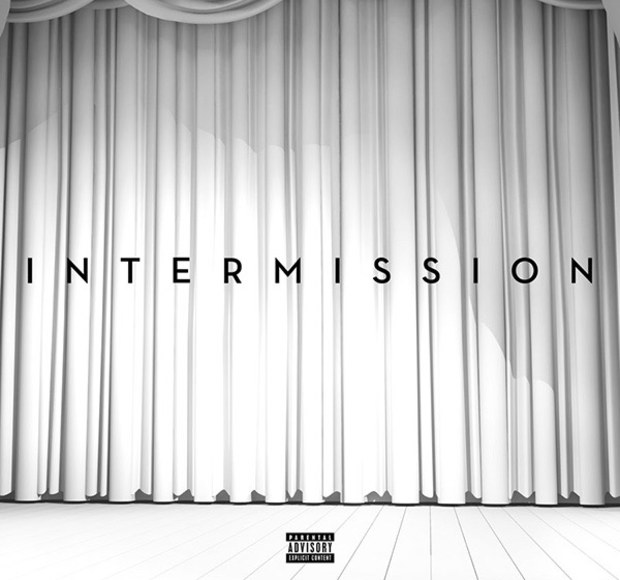 “Just a lil’ intermission”, wrote Trey Songz moments ago on Twitter. The R&B crooner released on Tuesday afternoon (April 14) via SoundCloud a surprise EP called, uh-huh, “Intermission”. The six-track project is said to serve as a small appetizer for “Trigga Reloaded”, the re-release of Trey’s 2014 album, which will be out in mid-June and carries the hit single “Slow Motion”.

So much new Trey Songz music in so little time, huh? We have the six new tracks from “Intermission” now and then in a month and a half we’ll have more new songs thanks to “Trigga Reloaded”. And I’m thinking the this re-release will definitely come with over 6 new tracks because why would Trey include more songs on a random free EP than on a proper full-length album that is not that far away from release, right? That would just be stupid.

As for “Intermission”, all songs sound great, it’s magnificent R&B (very Trey style of course – ladies where you at!?), and Trey just kills it vocally, as usual.