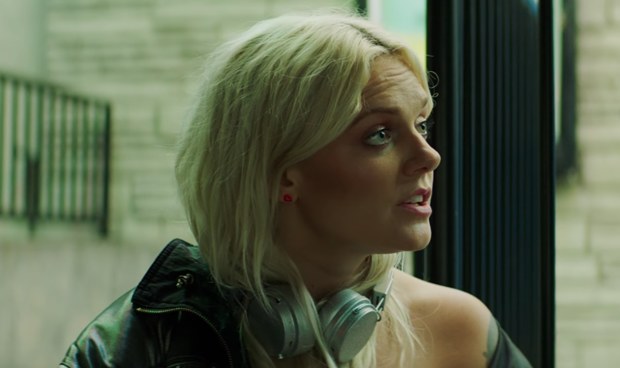 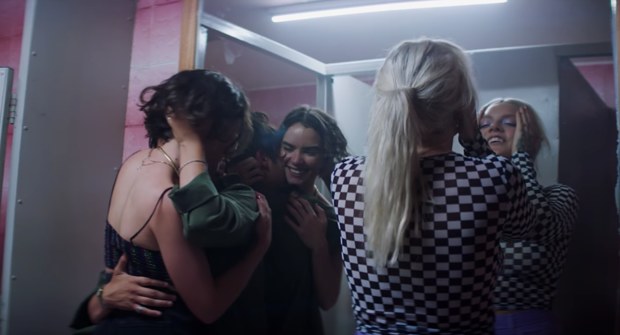 This had been promised to us for a long time and Tove Lo has finally delivered. So please, never doubt the Swedish queen. She sometimes may be late with her promises, but she will deliver in the end. What I am talking about here? About the “Blue Lips” short film of course. “Blue Lips”, Tove Lo’s third studio album, was released one year ago. We all knew a short film for the album was coming, just like Tove Lo did for “Lady Wood” (actually, she gave that album 2 short films,”Fairy Dust” and “Fire Fade"), but one whole year late? Gurl. Our patience has been finally rewarded, though. Now, I don’t think there will be a second short film for “Blue Lips”, so you better really appreciate this one we have. Premiered today on YouTube, the premise for this new short film is: “Starring Tove Lo and Ana Coto, “Blue Lips” shows the celebration of a friendship between two strong women as they escape boredom and heartbreak”. This is 25 minutes long and it was directed by artist Malia James.

Get the pop corn and watch!