This Is The Official Line-Up For Coachella 2019: Childish Gambino & Ariana Grande To Headline, BLACKPINK, Rosalia To Make Debut! 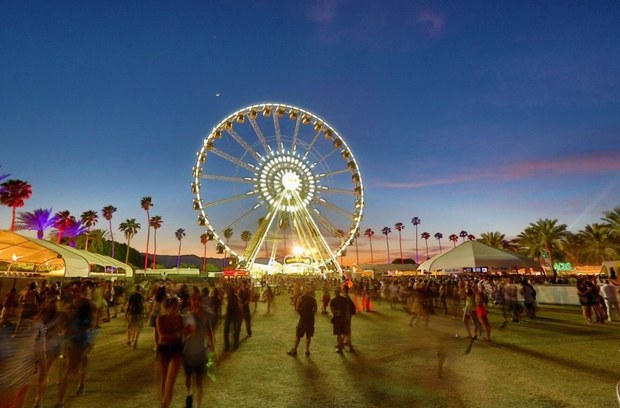 The official line-up for the 2019 edition of the Coachella festival has been revealed. And the rumors have proved to be true. Kanye West won't be a headliner after all. Ye was expected to be a top performer this year but due to a conflict in the negotiations regarding the Coachella stage for his set sent everything to hell. So, the three official headliners will be: Childish Gambino (they say he's the Kanye replacement), Tame Impala, and Ariana Grande. Notable 'minor' performers include BLACKPINK and Rosalia.

WHAT DO YOU EXPECT?