This Is The Official Artwork & Tracklist Of Ariana Grande's "Thank U, Next" Album! 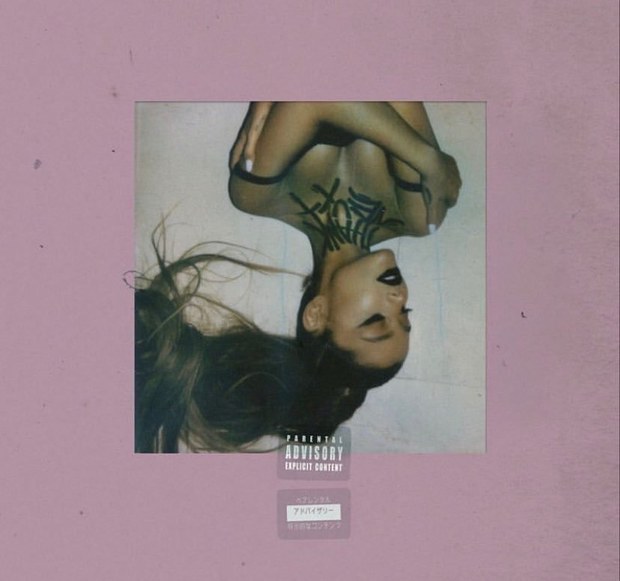 Ariana Grande didn’t just reveal the cover art for her upcoming fifth studio album “Thank U, Next” this week; she also revealed the complete tracklist.

“Thank U, Next” (which is expected to be one of the best-selling albums of 2019) will include 12 songs in total and will be released on February 8th.

What new song are you most excited to hear? I’m personally DYING to hear “Break Up with Your Girlfriend, I’m Bored”. That’s a very interesting title!