This Is Alessia Cara's Stunning Music Video for "Out of Love" 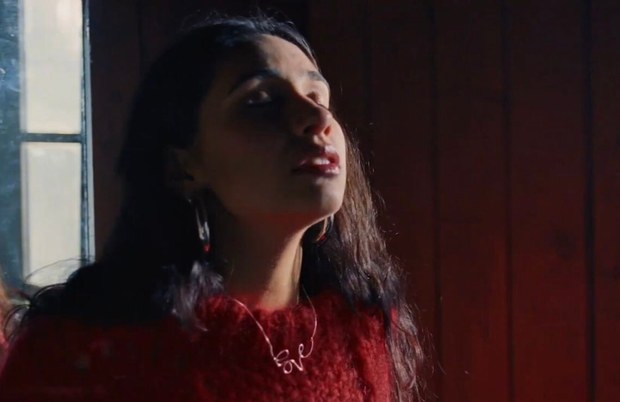 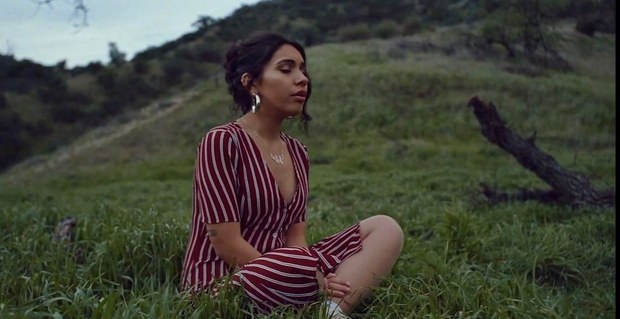 There is a new single from Alessia Cara’s “The Pains of Growing” album and that would be “Out of Love”. The music video for the new single premiered last night (April 4) on YouTube. The visual is quite simple but since Alessia is a smart girl she made it work with the budget she was given. The result is quite stunning and works perfectly with the lyrics of the song.

I’m so sad the hype for Alessia has faded, though. The sales of “The Pains of Growing” album have been poor and all of the singles released thus far have flopped. She has been able, though, to do a successful tour for the album worldwide. But you know major labels love their sales and their chart positions. So I don’t know really know what the future will hold for Alessia. I do hope they give her a third album. I’m just not so convinces she will have that much of a creative freedom for that next project. Alessia may be forced to craft a hit-sounding lead single that’s more appealing for the radios.