They're Here: Listen To Camila Cabello's New Song "Real Friends" And Studio Version Of "Never Be The Same"! 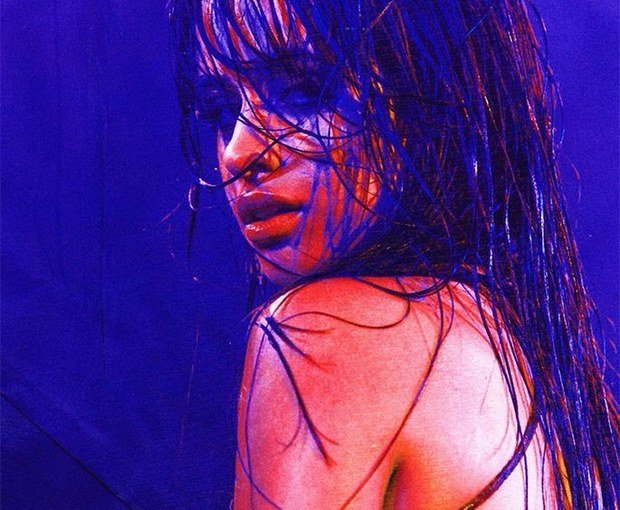 NEVER BE THE SAME

“Never Be The Same” (Review)

We watched Camila performed it in concert a few months ago and we liked the song. The dark lyrics were interesting, the song felt personal, and it definitely sounded commercial enough to be considered as future single. But we needed the studio version to be 100% sure. And now that we’ve heard it, we must say we like the song even more. The electronic production in high quality sounds orgasmic and we love the penetrating sound of the rock music instrumentation in the chorus in this studio version better too. This is Camila’s “Your Love Is My Drug” and if we’re not mistaken that song reached #4 on the Billboard Hot 100 for Kesha. But… just when everybody thought this had to be the next single, “Real Friends” came to steal the spotlight…

This is undoubtedly Camila Cabello’s very own “Love Yourself”. And in comparison to the Kesha song mentioned in the previous paragraph, Justin Bieber’s “Love Yourself” reached #1 on the Billboard Hot 10. So you see why we say this and not “Never Be The Same” must the next “Camila” single?

“Real Friends” is an acoustic ballad with a Latin vibe where Camila Cabello will talk about those dark moments where she feels completely alone in this world or when she finds out that the people she thought were her friends, weren’t truly, therefore the loneliness sentiment returning again. “I'm just lookin' for some real friends / All they ever do is let me down”, sings Camila on the chorus, and then “I stay up, talkin' to the moon / And feelin' so alone in every crowded room” in the second verse. This guitar-driven track is simply stunning, we loved it on the first listen, we have been repeating it for a long while now, and we’re just mesmerized by Camila’s vocals and lyrics. Can’t help but to think, by the way, that the lyrics of “Real Friends” were partially inspired by the Fifth Harmony girls. Drama or no drama, though, “Real Friends” is big.

What's your favorite song of the two?