The Pretty Reckless Return With Energetic New Single “Take Me Down”: Stream 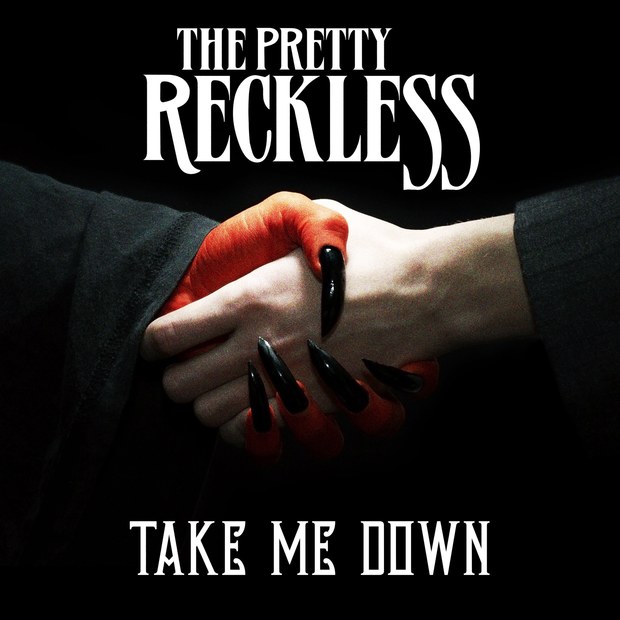 The Pretty Reckless are about to bless us with a new album - their third!

The Taylor Momsen-led badass rock band released a new single called “Take Me Down” today (July 15), and it is confirmed to be the first official offering from TPR’s much-anticipated third studio album - the follow-up to 2014’s “Going To Hell”. Everyone knows that when the first single drops, the album is to follow within a relatively short amount of time. My bet is late this summer or in early autumn!

Taylor Momsen blesses the newbie “Take Me Down” with her signature raspy and powerful vocals as she tells the world that she doesn’t lose time wondering when she’s going to die (and in fact she doesn't even care about death), for she prefers to live the right-now intensely and is grateful she is given the chance to live one more day to ROCK AND ROLL (what she loves best).

The chorus in this one is giving me life!

Can The Pretty Reckless please come to my city to do a show ASAP? I need to sing along the chorus of “Take Me Down” very out loud with Taylor.