Watch now The Pretty Reckless' dark, and slightly demonic, music video for "Going to Hell", the lead single and title track from the band's upcoming second studio album, to be released in early 2014 via Razor & Tie Recordings. 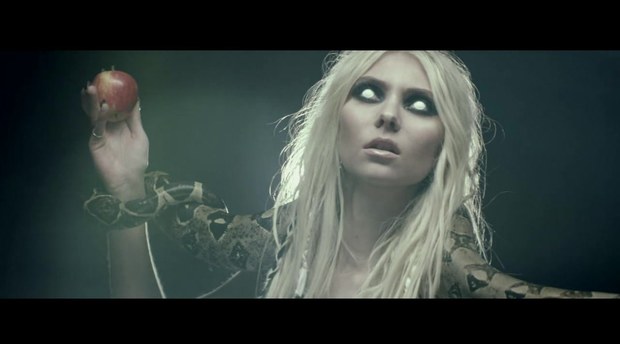