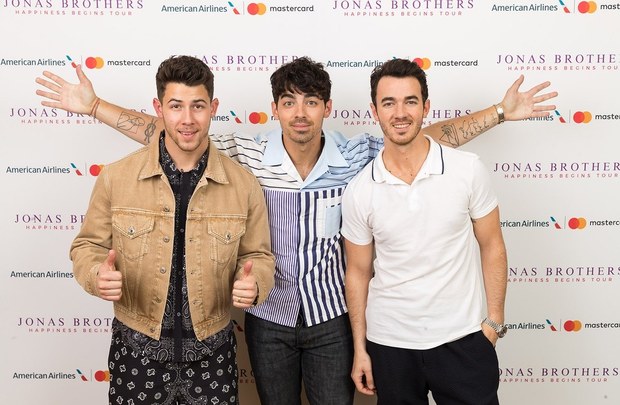 The Jonas Brothers are going on tour; their first tour in nearly a decade. Can you believe!? “The Happiness Begins Tour” will kick off on August 7th in Miami, Florida and wrap up on October 20th in Los Angeles, California. Tickets for this tour will go on sale for the general public on May 10th on LiveNation.com. Only North American dates have been announced but I have the feeling the Jonas Brothers won’t disappoint their international fans and will announce overseas legs in the coming weeks.

What date of the tour will you attend?

Bebe Rexha and Jordan McGraw will be the opening acts of “The Happiness Begins Tour”.