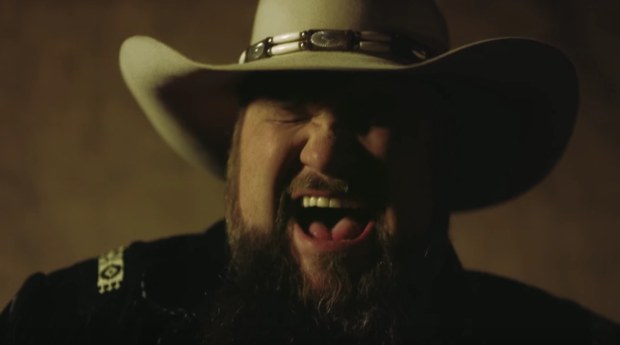 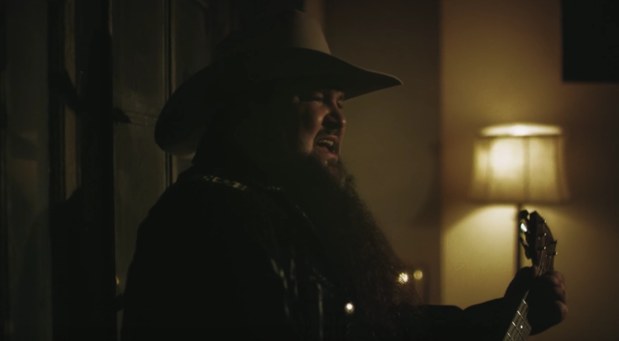 37-year-old Sundance Head was proclaimed winner of Season 11 of "The Voice" last night on NBC. He beat Team Adam Levine's Billy Gilman. Thanks to Sundance, Blake Shelton now has five winners in the American version of world-renowned talent show.

What's Sundance Head's winner's single? A stunning rock/blues ballad entitled "Darlin' Don't Go". He performed it live last night and a music video was premiered yesterday as well on the YouTube channel of "The Voice USA".

*This is quite a stunning song and I'm not surprised people are loving it so much.

Watch below other amazing performances of Sundance Head from last night's finale as well as the video of the moment he's announced as winner: