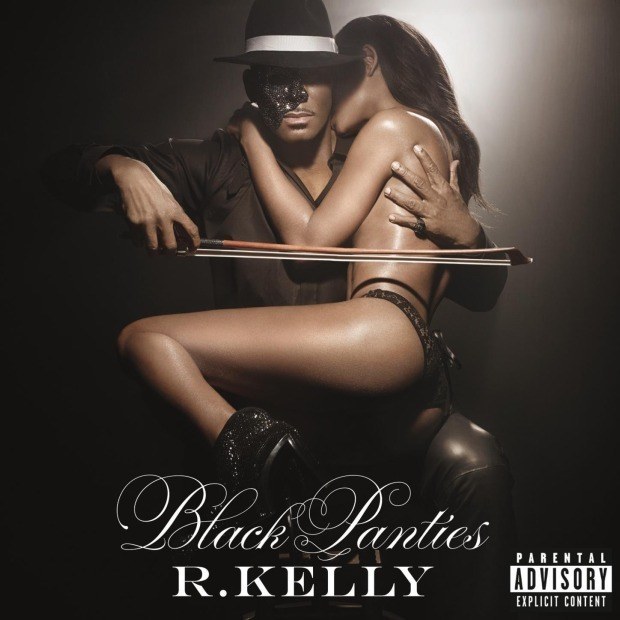 On December 10th, veteran R&B singer R.Kelly will be releasing his 12th studio album 'Black Panties' via RCA Records. This will be his first release under RCA, with the previous ones coming under Jive Records. Today (Nov. 30th) we receive a full stream of the project.

Many fans of R. Kelly have deemed his debut album '12 Play' their favorite and the Chicago native promises the sound of 'Black Panties' will be similar. In an interview at the 2013 American Music Awards last weekend, R. Kelly said: "Black Panties is going to be something like the 12 Play. If anybody out there knows about 12 Play then you know about Black Panties because basically it's 12 Play upgraded, like an Apple phone that's got new apps on it,."

The standard edition of 'Black Panties', which includes Kelly's 2 Chainz-assisted single 'My Story', comes with 13 tracks. Those who shell out a few extra dollars for the deluxe version will be receiving an extra 4 records. Contributions on the LP include Ludacris, Kelly Rowland, Jeezy, Future, and more. Pre-order 'Black Panties' on iTunes and stream it in full below (via itemvn).