Stream Coldplay's New Song "ALIENS" & Make Your Contribution To The Refugees Aid Cause! 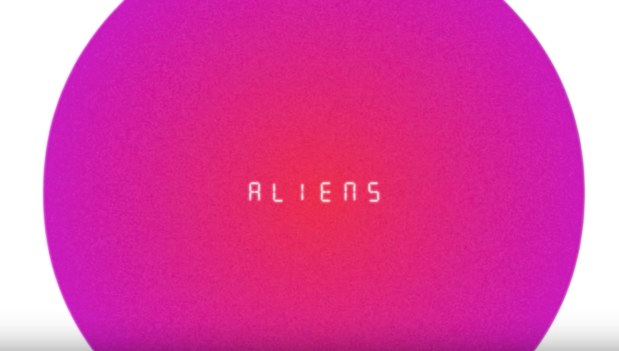 Coldplay released “ALIENS”, the last song we had yet to hear from their forthcoming “Kaleidoscope” EP, today, July 7, online. “ALIENS” is available for streaming/purchase on all platforms and an official lyric video has also been uploaded on YouTube.

The lyrics of “ALIENS” were clearly inspired by the current refugees crisis.

Chris Martin and the rest of British rock band Coldplay want to raise awareness about this alarming situation with this song and I applaud them for contributing with their grain of sand. Anything that will help get a faster political solution for this crisis is truly welcomed. In this case, Coldplay opted to record a very moving, signature-sounding song with mesmerizing vocals from lead-man Chris Martin, and a soothing production.

Oh, and if you stream or purchase this song, you too will be making a contribution to send aid to the refugees in danger:

Coldplay will donate all proceeds from the song to Migrant Offshore Aid Station (MOAS), an international NGO which rescues migrants and refugees in peril at sea in the Mediterranean. The band are patrons of the charity.