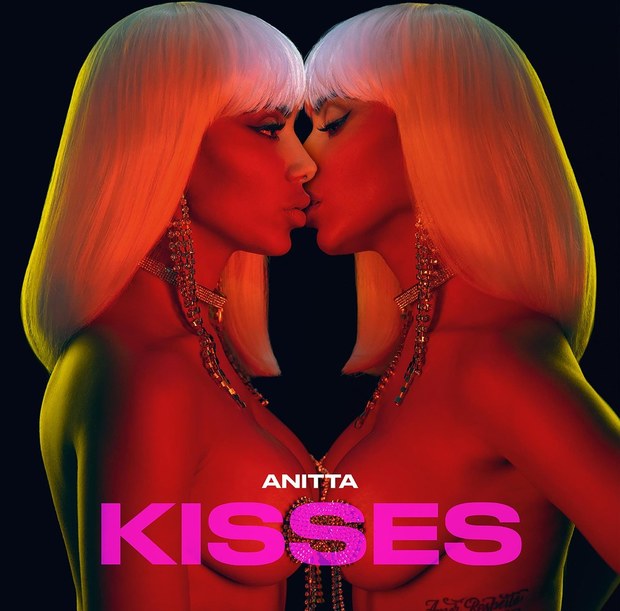 My Brazilian queen Anitta dropped today (April 5) her new album titled “Kisses”. The album is filled with 10 marvelous songs that are sung in Portuguese, Spanish or English. One of the most exciting songs in the LP is Anitta’s collaboration with trap-reggaeton superstar Becky G called “Banana”. This collaboration is confirmed to be the lead single from the album and there is a music video for it coming out later today (we’ll add it to this blog post when it premieres).

Not only are the 10 songs from “Kisses” amazing but so is the artwork for the LP. I live for a queen that shows support for lesbianism.

Which are your favorite tracks?