Song Premiere: There’s A Reason To Love Halsey’s “Without Me” Remix With Juice Wrld EVEN MORE And It Is THIS… 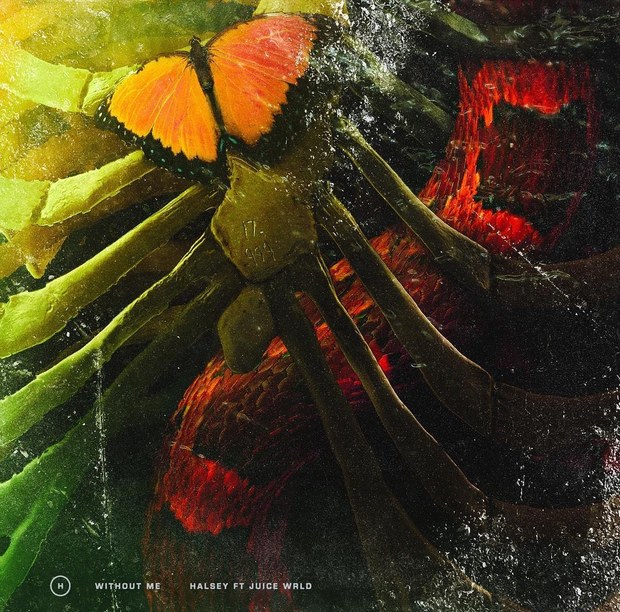 Was this necessary? No. But do I like it? Yes.

Halsey celebrates her first week at #1 on the Billboard Hot 100 with “Without Me” by releasing an unexpected remix of the song featuring rapper Juice Wrld. What’s the connection between the two? Halsey is a big a fan and she proved it when she performed an outstanding acoustic cover of “Lucid Dreams” earlier this year on BBC Radio 1 (watch below).

Now Halsey is fulfilling one of her ultimate dreams by collaborating with one of her favorite rappers ever. I personally wish it had been on an original song, though… but this will do… until that original collaboration happens – soon I hope. Wouldn’t a Halsey, Ariana Grande collaboration for the “Without Me” official remix have been amazing as well? Especially now that they are public buddies? But oh well. Soon, I hope too.

I’m one of those people who think artists shouldn’t FORCE a remix on a single when it doesn’t really ADD to the song and especially when they no longer need of additional support to climb on the charts (“Without Me” is already #1). But in all fairness I must say I HAVE enjoyed this remix with Juice Wrld. It definitely added to the song to have a male perspective, Juice Wrld’s verse blended in nicely (no weird transition), his lyrics were just perfect, and all in all this just makes me want to have a Halsey, Juice Wrld original collaboration SOONER. They are a perfect match, musically.

PS: Did somebody else for a small second thought it was Post Malone singing and not Juice Wrld? (lol).

Another reason to love this remix with Juice Wrld is hearing from Halsey that he was fundamental to her mental health during the upsetting times where “Without Me” was written.

when the events that inspired Without Me went down, this artist helped me through it all. now that the song is #1 this only seemed fitting to release... thanks @JuiceWorlddd ???? https://t.co/oc8LCbao4v

So truly Juice Wrld means a lot to Halsey. This makes me love this remix even more!