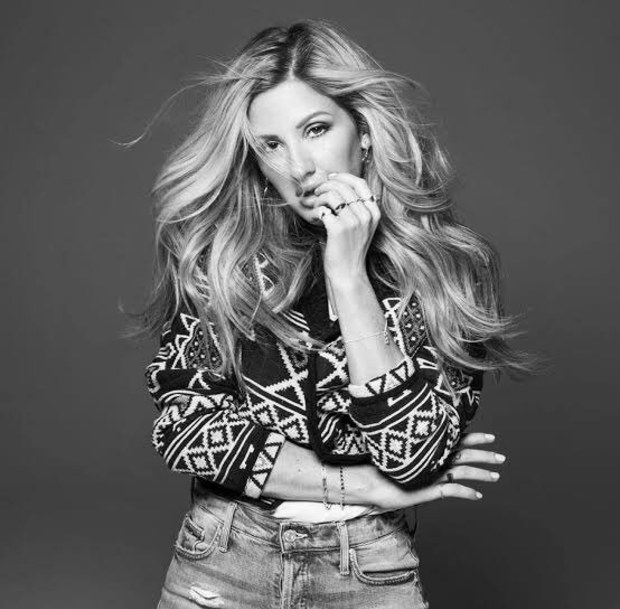 Ellie Goulding has contributed to the soundtrack of the film “Fighting with My Family” (in theaters now) with a beautiful song titled “Do You Remember”. The song has Ellie written all over it and that’s because Ellie wrote it – lol. Who knows Ellie more than Ellie herself, right? As you play the song, you will understand what I mean. Nobody would sing this song like Ellie, and “Do You Remember” was born to have Ellie’s vocals. This won’t be a massive hit, though, because apparently she won’t be promoting it. But if she did, this would be a Top 40 hit for sure.