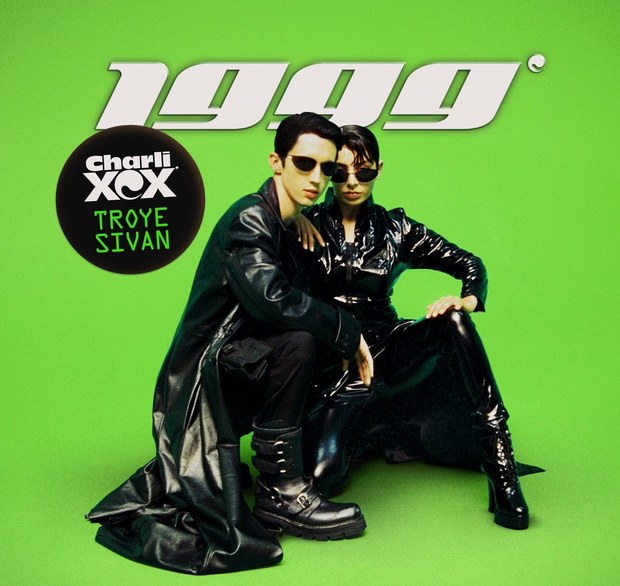 Ehhh, I like this but are you kidding me with Troye Sivan singing about how cool music was in 1999? Hello? He was 4 at that time! (lol). But oh well, he probably likes “Baby One More Time” either way. But I mean, when I heard him sing “Those days it was so much better, oh / Feelin' cool in my youth” I was like “WTF?”. I’m loving Charli and Troye’s vocals together, though, so a white lie here is not a big deal.

Charli XCX released “1999”, her debut collaboration with Troye Sivan, this Friday morning on digital platforms and it is a nostalgic pop bop. Does it smell like a 2018 hit? Hmmm, well, it actually “sounds” a bit dated so I’m thinking “no” but I’m sure Charli knows that. “1999” is a just a fun single for the fans and that’s it. Can’t wait to see the music video, though. I wonder if they’ll reprise their The Matrix roles from the cover art?