Sia’s “Magic” & Kehlani’s “Let Me Live” Are The Gems From The “A Wrinkle in Time” Soundtrack: Listen 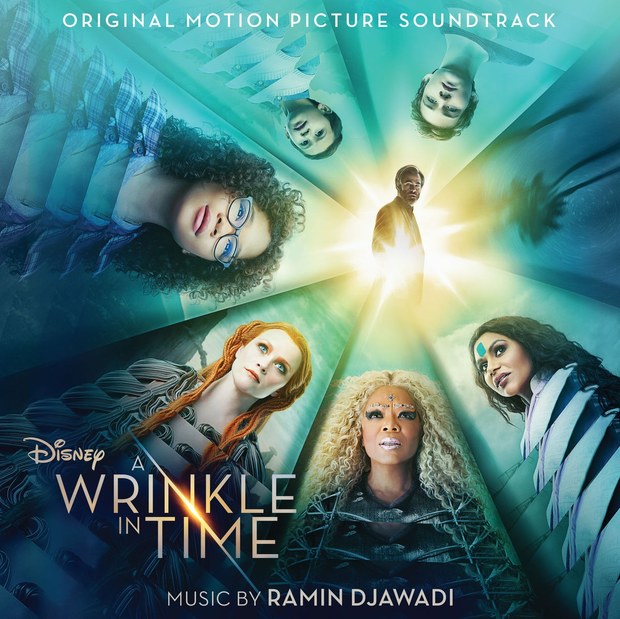 Nobody may want to go and see “A Wrinkle in Time” in the theater (click here to read how bad the film is tanking) but the soundtrack is definitely worth checking out. Why? Because it includes brand new songs from Sia and Kehlani. Do you really need more reasons? Sia’s original song for the “A Wrinkle in Time” soundtrack is called “Magic” and Kehlani’s original contribution is called “Let Me Live”.

Sia’s “Magic” is a ballad with an uplifting chorus whose lyrics talk about miracles and dreams coming true. Add Sia’s marvelous and super emotional vocals to this theme and you can only get a glorious song.

As for Kehlani’s “Let Me Live”, this is my favorite of the two songs I have featured in this blog post. I love Sia’s very much too, but there’s just something about Kehlani lately that has me so obsessed with this girl’s music. “Let Me Live” is sweet mid-tempo R&B song where Kehlani speaks of obtaining that level of freedom to be who you want to be and be able to express your thoughts without caring what others may think. The pre-chorus of this song is EVERYTHING. “A little bit braver / A little more sooner / A little more cooler”, I have sung everywhere I've gone this past weekend.