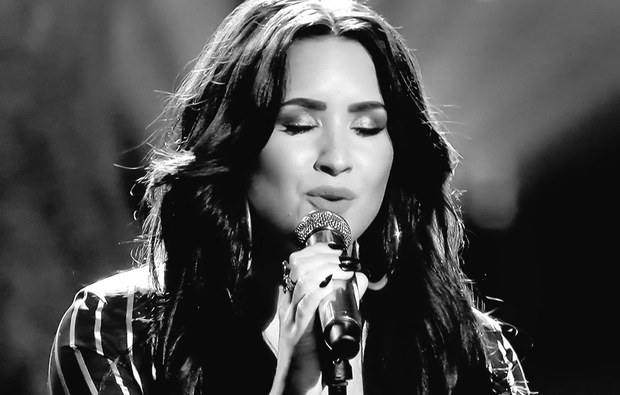 Chloe Kohanski won season 13 of the “The Voice” at the grand finale last night. Congratulations! Now let’s move to what was really interesting about yesterday’s episode: the performances by the star guests. Charlie Puth performed “How Long” (with Adam Levine acting as one of his guitarists), Bebe Rexha performed “Meant to Be”, Demi Lovato performed “Tell Me You Love Me”, Noah Jones performed “Don’t Know Why” with finalist Addison Agen, Kelly Clarkson performed “Medicine”, N.E.R.D performed “Lemon”, Jessie J performed “Not My Ex” with our boy contestant Devon Fleming and “Bang Bang” with contestant Chris Weaver, who appeared in his drag persona of Nedra Belle, and Sia performed “Titanium” with finalist Brooke Simpson and “Snowman”.

Demi Lovato - Tell Me You Love Me (Live The Voice USA 2017) pic.twitter.com/GgKsj6QUld

Hard to pick our favorite, but if we were forced to… we would go with Sia and Brooke Simpson’s “Titanium” performance. It was so good and it was the only performance of the bunch that gave us real goosebumps.