Shawn Mendes: “New Album Out In September” [Watch Him Confirming It!] 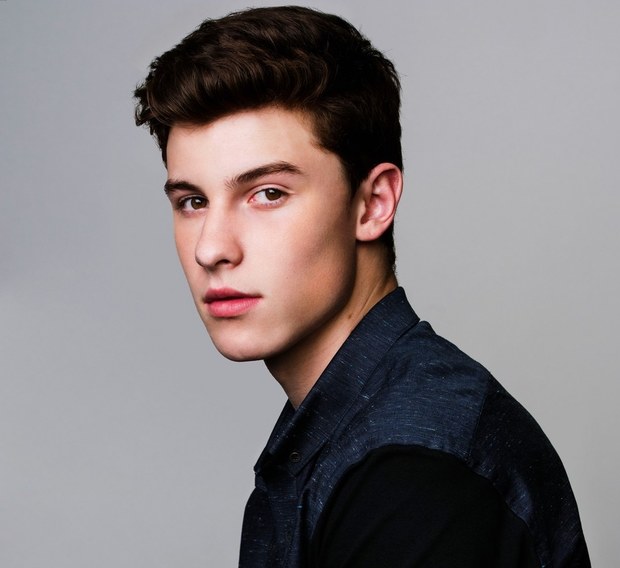 Shawn Mendes' much-anticipated second studio album will be released in September. The Canadian singer announced it himself during a sit-down interview he had with Norwegian radio station NRK MP3 while promoting his concert in Oslo earlier this week. May I remind you Shawn is currently playing the European leg of his "Shawn Mendes World Tour" that will have him in busy in the old continent till mid-May.

"After we finish in Europe, we’re going to head to America to do the big American tour, and then release a new single and the new album in September" were Shawn's exact words. Don't believe me? Then skip to the the 2:04 minute mark in the video below - which is a video of the entire interview Shawn gave NRK MP3.

The American leg of Shawn's current world tour ends in Toronto on August 21st; so I guess it's after this date when the countdown will begin till his lead single drops. The album will follow soon after (via Island Records) - or do you think he meant in the interview that the new single will drop when he gets right back to America (promoting it during the US leg), and THEN the album is September? Whatever it is, IT IS COMING!

September is going to be one happy and exciting day for the whole Mendes Army!!!

For those who can't wait any longer for his new album, re-watch below a performance video of Shawn's new song called "Like This" that is confirmed to be part of the new album's tracklist in HD (this new song is included in the setlist of his current tour).