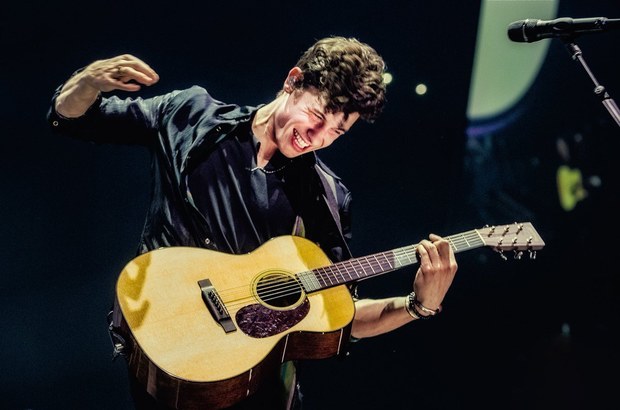 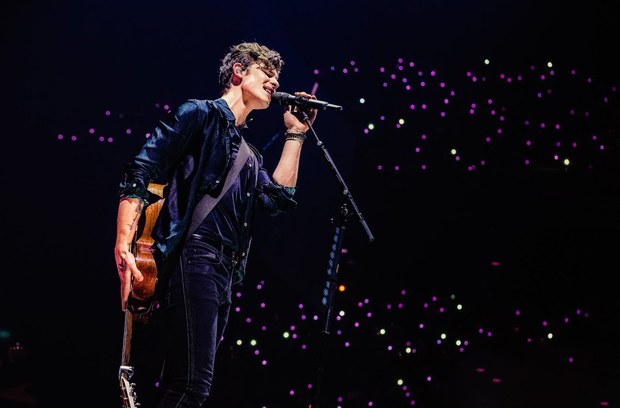 Shawn Mendes kicked off his new world tour, officially named "Shawn Mendes: The Tour", last night (March 7) at the Ziggo Dome in Amsterdam, The Netherlands. This was the first of 58 is set to do throughout August across Europe and North America. Dates for other territories haven't been announced yet but hang on, they are definitely coming (No Tokyo concert having a song called "Lost In Japan" would be silly).

The official setlist for the new tour, as revealed in Amsterdam yesterday, is as follows:

I assume the only variation in each new show will be the 19th song in the setlist; the cover. That will undoubtedly change each night. Which cover would you love to see Shawn Mendes performing at your show?

Watch a few videos from the tour's opening night below: