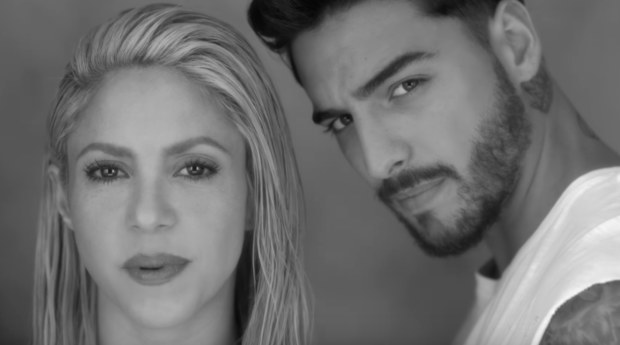 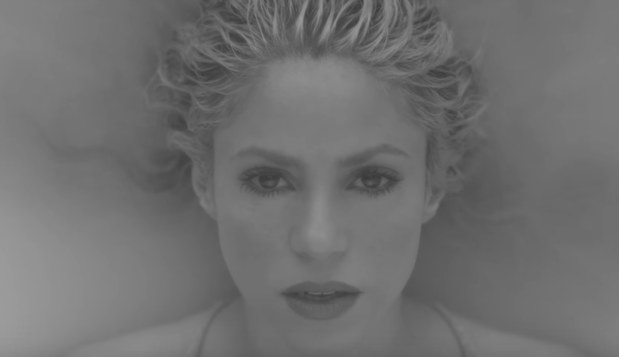 So this music video has been in the vault for a year?

Some of the scenes are clearly from the photoshoot (or so we believed) of the cover of Shakira’s “El Dorado” album.

Can’t believe Shakira was so lazy to make of this music video shoot her album cover shoot as well. I know she’s become lazy with respect to her music ever since she became a mother but come on…

So, the Colombian pop star premiered the music video for her song “Trap”, a collaboration with reggaeton singer Maluma, today on YouTube and truth is this is crap. Shakira looks very pretty in it yes, and yey at Maluma’s shirtlessness but that’s it. Not living for the black and white theme, not living for the pool/mist scenes (it’s like watching a making-of of the album’s cover and that totally messed up with my mind), and overall this is just so skippable. By far one of Shakira’s worst music videos ever. And don’t get me started on the song. It’s awful too.