Shakira & Coldplay Perform Together at Global Citizen Festival 2017: Should It Be The First And Last Time? 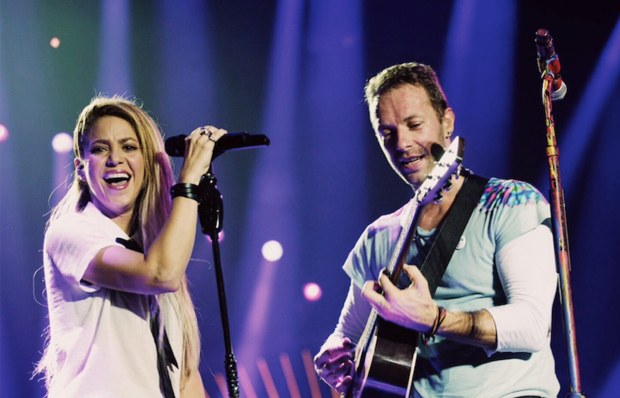 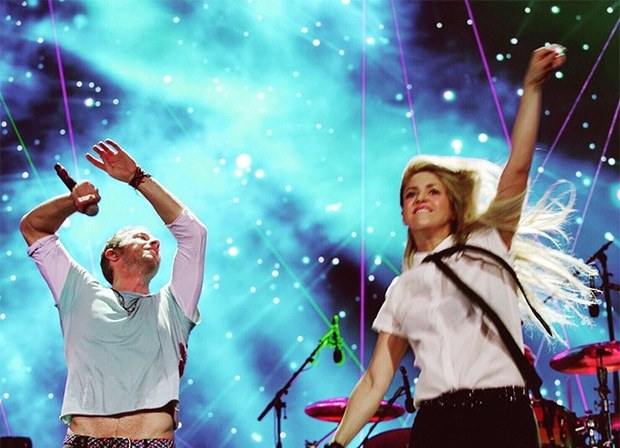 Shakira and Coldplay were two of the acts that performed at the Global Citizen Festival 2017 last night from Hamburg, Germany. And although they each had their individual time, they also shared the stage for several performances, which came as a complete surprise – at least to me. Why exactly did this happen? I just wonder what was the reasoning behind this. I know Shakira and Chris Martin are good friends but when your voices don’t go well together (at least in Spanish), it’s better to stay apart.

What songs did they sing together (Shaki and Chris)? “Chantaje”, “Me Enamoré”, “A Sky Full of Stars”, and “Yellow”.

Chris’ Spanish is terrible and his singing voice in Spanish gets so weird. It’s like strangely deeper. He totally messed up Shakira’s songs (some apparently thought it was “funny” but I really wanted to enjoy these performances, and I couldn’t) but especially “Chantaje”. What was that, Chris?

Thankfully, Shakira kind of did the opposite of messing up when the time came to perform Coldplay’s songs. She sounded somewhat sweet singing “Yellow” for instance. Now with Chris Martin’s English singing voice back in the game, everything got more decent. Although evidently they needed more time rehearse these stage collaborations, for there was always something looking “off”.