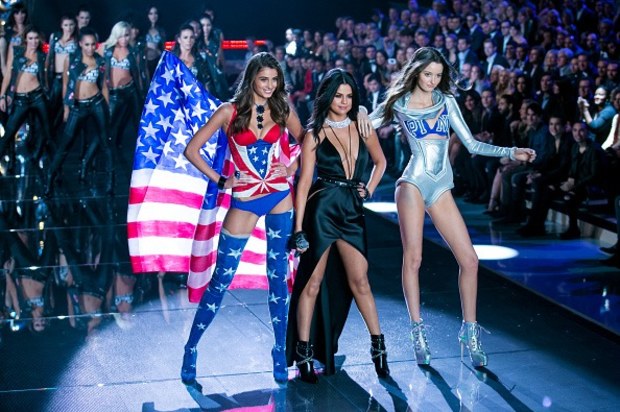 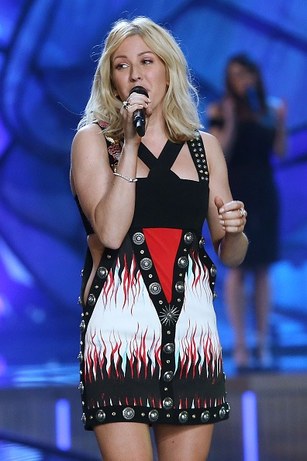 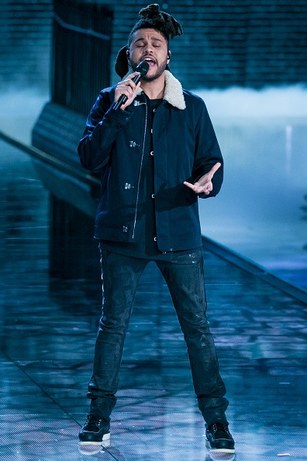 Performers at this year’s edition were: Selena Gomez, The Weeknd and Ellie Goulding.

American pop star Selena Gomez performed “Hands to Myself” and “Me and My Girls”, from her “Revival” album, UK singer Ellie Goulding performed “Army” and “Love Me Like You Do”, from “Delirium”, and Canadian crooner The Weeknd performed “Can’t Feel My Face” and “In The Night”, from “Beauty Behind The Madness”.

Barbados Queen Rihanna was supposed to take the stage at the 2015 Victoria’s Secret Fashion Show to promote music from her upcoming album “Anti” but she decided the cancel her participation only a week before the taping in early November.