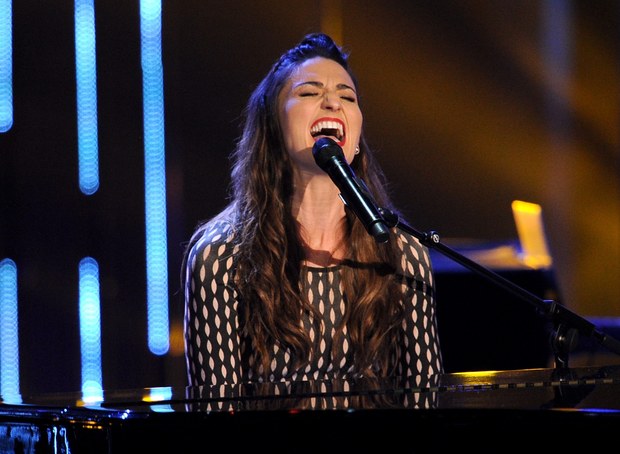 Sara Bareilles a delivered a very intimate performance of her late-bloomer song "Brave". The inspirational single from the Grammy-nominated album "The Blessed Unrest" is about to break into the Top 10 on iTunes USA 9 months after being released!

Ryan Tedder and the rest of OneRepublic opted to perform their monster single "Counting Stars" instead of their brand new single "Something I Need". So happy they chose to sing this last night. I'll never grow tired of watching Ryan slay "Counting Stars". 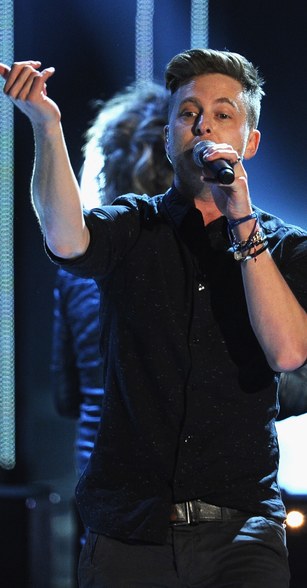 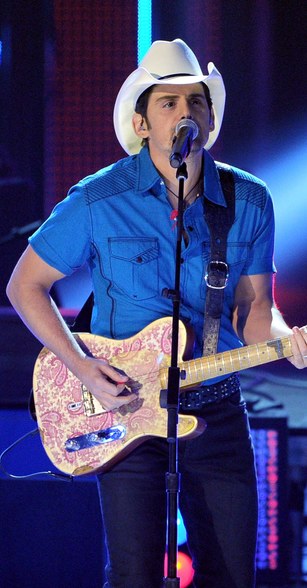 Last but not least, country singer Brad Paisley performed at the Nokia Theater-held awards show his new single "The Mona Lisa" off of his ninth album "Wheelhouse".