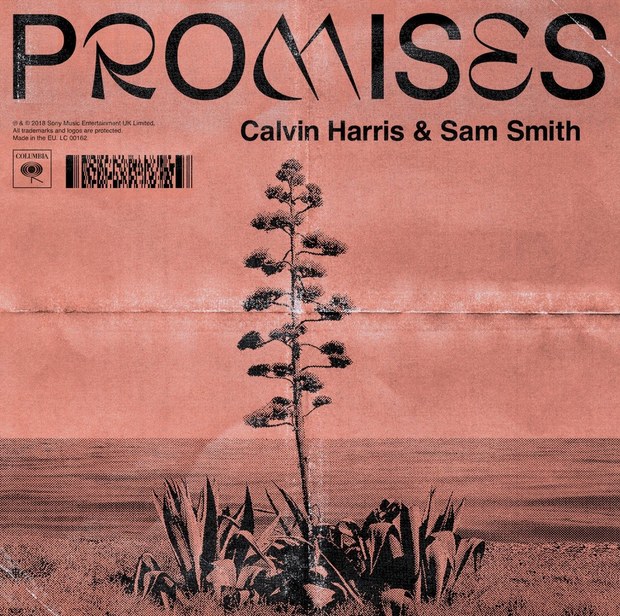 The much anticipated debut collaboration between Calvin Harris and Sam Smith is finally here. “Promises” is the titled of it and even though it's not mentioned on the cover there are also vocals from Jessie Reyez. Mere adlibs actually but it's her vocals in the end. Just so you know.

Am I both loving and obsessed with this song? Well, truth is that no. I like it, though, and I'm sure it will grow on me more in the next few days. It's just that coming from “One Kiss”, Calvin had some big shoes to fill and I think I just expected something equal or superior and I don't think that “Promises” is exactly that. But hey, as I said, I like it; the chorus is very interesting, the chill beat is cool, and don't we all love a no-strings attached relationship anthem?

Good vocals from Sam Smith here and it'll be very curious to see how the treatment of the music video goes. ‘Cause Jessie Reyez is a girl doing the adlibs of the supposed Sam Smith love interest and we all know Sam is a proud gay man so it better be a guy the co-star in the music video!