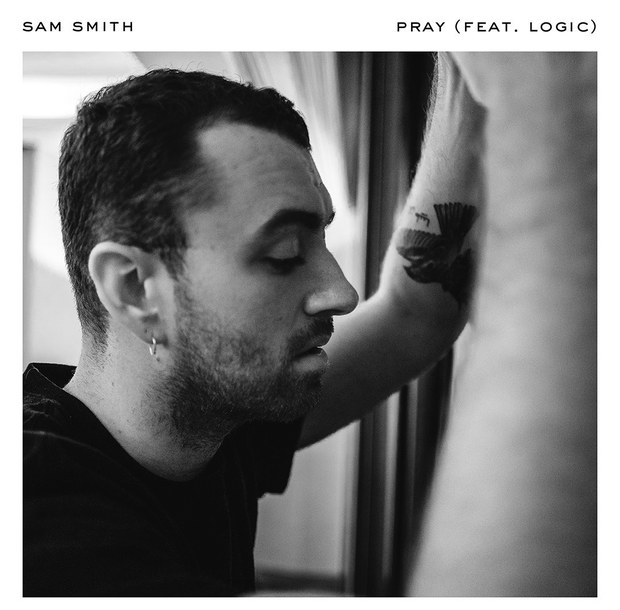 Sam Smith released this week an official remix to his song “Pray” featuring rapper Logic. This version of “Pray” is going to serve as the official third single from the British singer-songwriter’s “The Thrill Of It All” album.

I was a fan of the original version but I do have to say Logic’s rap definitely complements “Pray” rather nicely. The song already had dark mood to it and Logic definitely helped make the tone of “Pray” feel even more intense. Plus, Logic’s rap lyrics are just the perfect match to Sam’s. On the sad part, Logic was slammed this week with the unearthing of a homophobic tweet from 2011 where he called a guy “a fag”. Logic’s label has apparently done a pretty good damage control job because I don’t see this story having spread throughout many blogs but the story is real (in fact, Logic has already deleted the shameful tweet). So this really has made me uncomfortable to give this “Pray (Remix)” all my support (has the true Logic been exposed? Doesn't he think we deserve an explanation? He's said nothing about the tweet yet!). And I’m sure Sam Smith, a public gay person, must be feeling in an awkward position too. I hope this new single of his has much success but I won’t be helping with any more stream plays. I'm sorry. I just wouldn't feel good doing that.